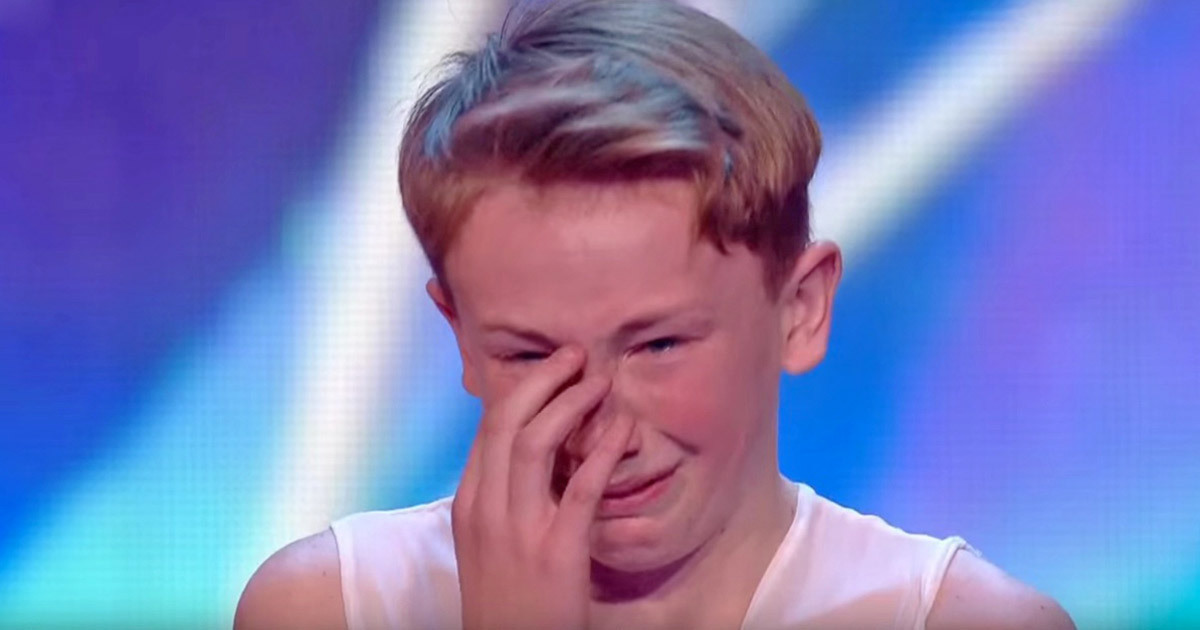 Bullying is never okay – and we must never accept that somebody behaves badly towards others just because of how he looks or what his personal preferences are. We’re all human and deserve to be treated with respect!

That’s why I felt so much emotion for 14-year-old Jack Higgins. For one thing, he’s often had it tough on the schoolyard: just because he prefers ballet to football. This has led some of his schoolmates to look down at him, not understanding why he couldn’t just play football like everyone else. They even called him “gay”, saying that dancing was for girls.

But despite everything, the boy refused to give up on his big dreams – and last year he decided to join auditions on Britain’s Got Talent. And let’s just say, Jack’s efforts were really rewarded!

After a truly magical appearance, the jury showered him with compliments, with Simon Cowell tribute perhaps the most meaningful of them all: “You know the one thing bullies don’t like? They don’t like it when you do well. I can see how hard you’ve worked for this moment and I congratulate you, Jack!“

Watch Jack’s performance in the video below – and don’t miss the emotional moments following his dance!

We must never let bullies win.

Share if you also want to pay tribute to brave young Jack!