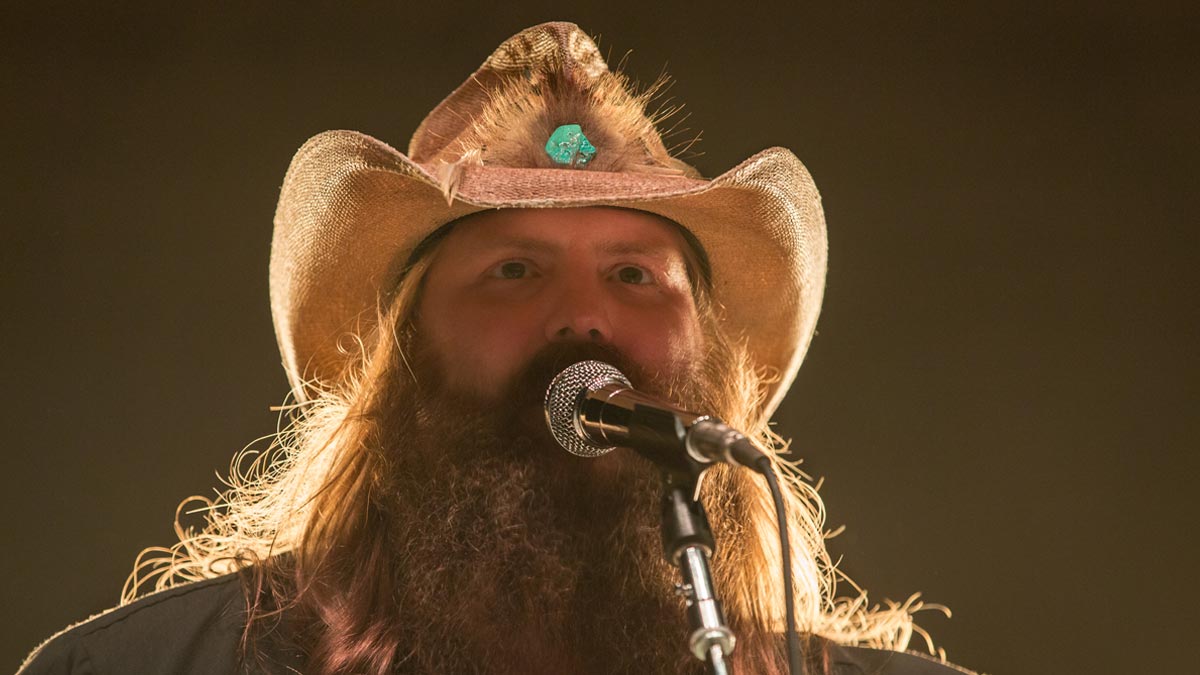 The NFL made the announcement Tuesday morning.

Rihanna is scheduled to perform during halftime. It will mark the first time in over five years she has performed live.

Stapleton has won eight Grammy Awards, 15 CMA awards, 10 ACM awards, and countless other honors. He is known for his songs “Tennessee Whiskey,” “You Should Probably Leave,” and “Broken Halos.”

Plenty of fans expressed their excitement about the news on his social media, including Mickey Guyton who sang the national anthem last year.

“You was made for this moment and I can’t wait to watch,” Guyton wrote. “Enjoy every minute and don’t forget to breathe.”

The 44-year-old joins a long list of talented and not so talented artists who have sung “The Star-Spangled Banner.”

The performances will take place February 12 at State Farm Stadium in Glendale Arizona during Super Bowl LVII. They will air on FOX.

Are you excited to hear Chris Stapleton perform the National Anthem at the Super Bowl?