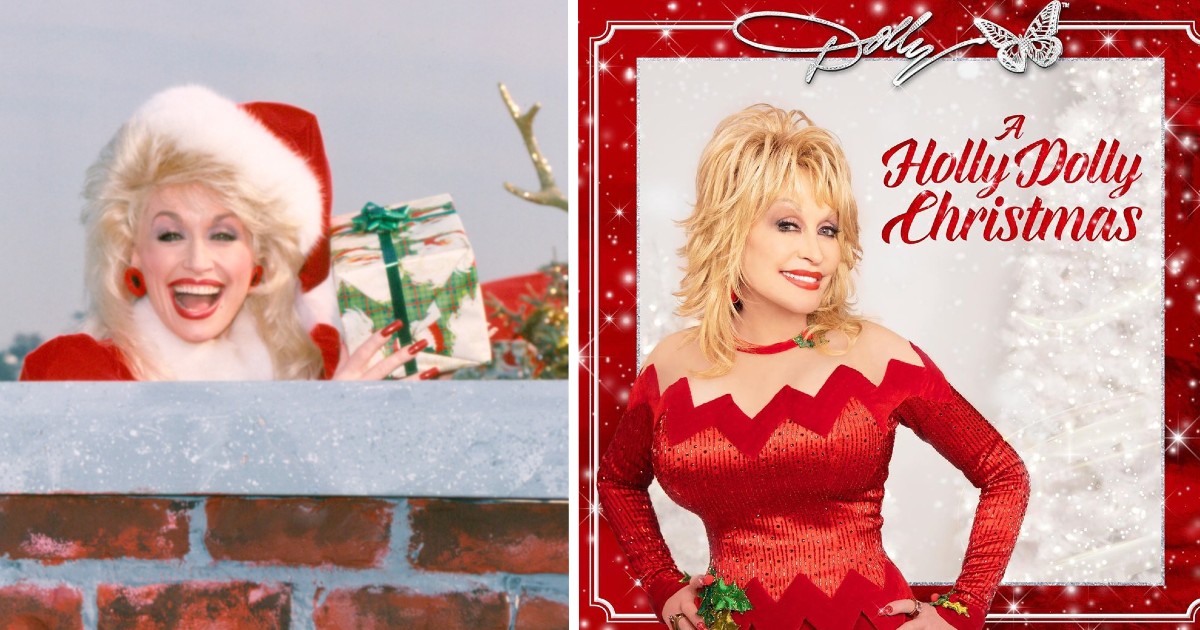 But don’t fret, because the Queen of Nashville is here to save us all. Dolly Parton announced that for the first time in 30 years she’ll be releasing a Christmas album!

Her first holiday album in three decades will be released before the holiday rush on October 2, so you’ll have plenty of time to get in the Christmas spirit.

“He used to be on all of my Christmas specials all through the years. I think of him as Mr. Christmas. I thought, ‘Why don’t do I call it something cute and clever, like that or Deck the Halls with Boughs of Dolly, something corny like that.’”

The album will include a mixture of new songs and covers of some holiday favorites, and it will include duets with Billy Ray Cyrus, Miley Cyrus, and a few more familiar names.

“I thought, ‘What other songs are really hot?’ And I thought, ‘All I Want for Christmas is You.’ Jimmy Fallon, a couple of years ago, I was on his show around Christmas and he asked me to sing that and I didn’t know it and I felt so bad.”

“So I went and learned it and I was just going to put it on my album and then I went, ‘I’ll ask Jimmy Fallon to sing it with me!’ And he said, yes. So I’m really excited about that.”

I’m super excited about this news! I cannot wait. Are you?