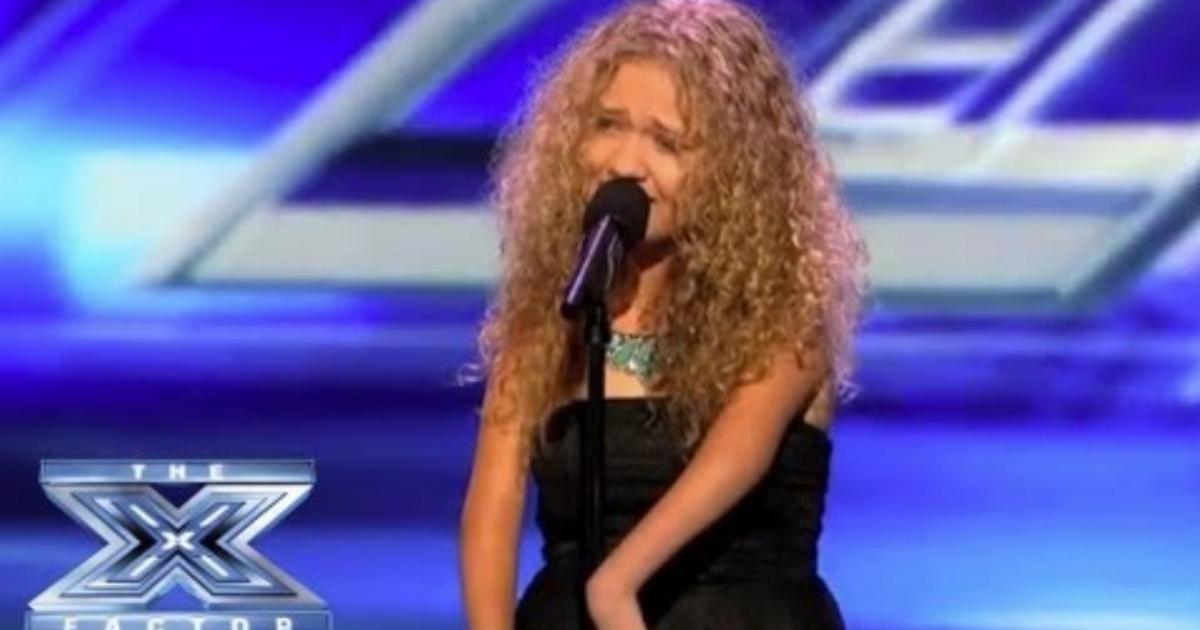 Rion Paige suffers from a rare disease called arthrogryposis multiplex congenita (AMC) that keeps her hands permanently bent in a fixed position. She could’ve let this—and the fact that she was born almost blind in her right eye—hold her back in life. But instead, she’s chosen to rise to the challenge—including when she auditioned on season three of the “The X Factor” back in 2013. The ever difficult-to-please Simon Cowell thought Rion’s rendition of Carrie Underwood’s “Blown Away” reminded him of Carrie’s first appearance on “American Idol.” But even more impressive was when he told her: “I think you’re literally extraordinary.” Even with all she’s struggled through, Rion radiates positivity inside and out. So it was hard for me not to hold back tears during her phenomenal performance. It seems safe to say that Rion is an amazing talent who can overcome anything. So whatever she goes on to do in life, I’m sure she’ll always be a true star. Scroll down to see learn more about Rion’s life story and hear her incredible performance!

Rion is an amazing role model, don’t you think? Please share this beautiful young woman’s story and mind-blowing performance with your friends on Facebook!