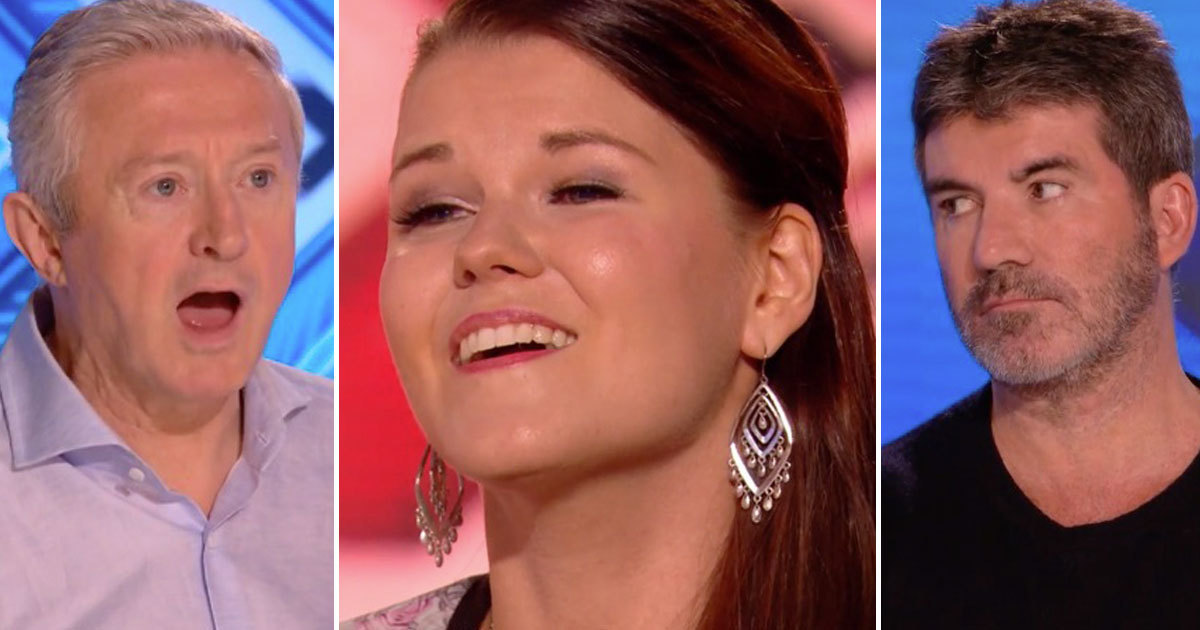 When budding X Factor star Saara Aalto turned up to her audition she would have settled for three yes’s and a place in the next round. But after the Finnish singer belted out a stellar cover of Sia’s Chandelier, it quickly became clear she had done more than enough to progress.

The Scandinavian star is no stranger to performing in pressurised situations, having been the voice of Elsa in the dubbed version of Frozen and finishing as runner-up in The Voice Finland four years ago, but the reaction she received clearly wasn’t one she expected.

And it seems superstar and show judge Nicole Sherzinger was particularly impressed with the 29-year-olds efforts judging by her ecstatic reaction.

Sherzinger, Cowell and the third judge, Louis Walsh, were all clearly ecstatic with Saara’s audition and unanimously gave her a place in the next round.

Have a listen below to understand what all the fuss is about!

The former Pussycat Dolls star shocked Saara and the audience when she said the performance made her ‘want to twerk’ – simultaneously sending Simon Cowell’s eyebrows into orbit.

Please share Sara’s fantastic performance if you agree that more people should discover her amazing talent!