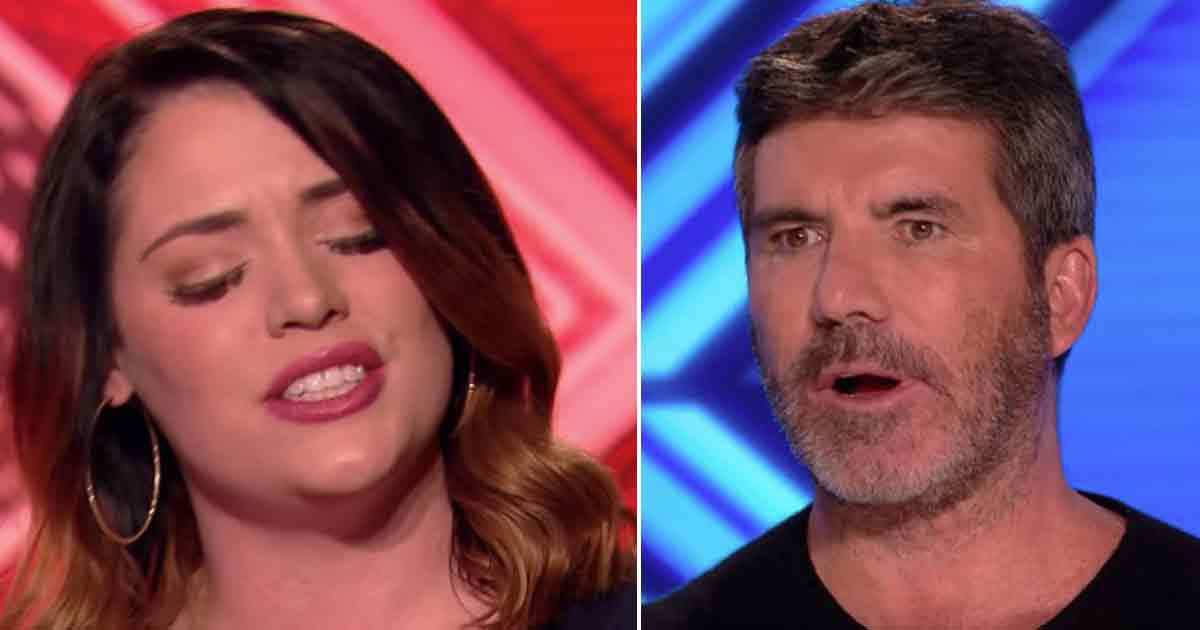 Strength comes from not always winning. And the struggle and the desire to develop are what forges champions. Because when you go through hardships and decide to keep fighting, the result is often better than you could imagine.

Janet Grogan has long dreamed of becoming an singer, but she’s been passed over more than once throughout the years. In 2014, for example, she was dismissed from “The X Factor UK” by Simon Cowell.

Shortly afterward, Simon admitted that he had made a big mistake, but the decision was already made. Janet left at a crucial moment in the contest.

“It was devastating. I felt like I let my family down,” she says.

But this year, Janet was given a second chance on the talent contest. And this time, Simon will probably think twice about voting her off…

Janet’s version of Zayn’s “Pillowtalk” really comes right through the screen and gives me goosebumps all over. So good!