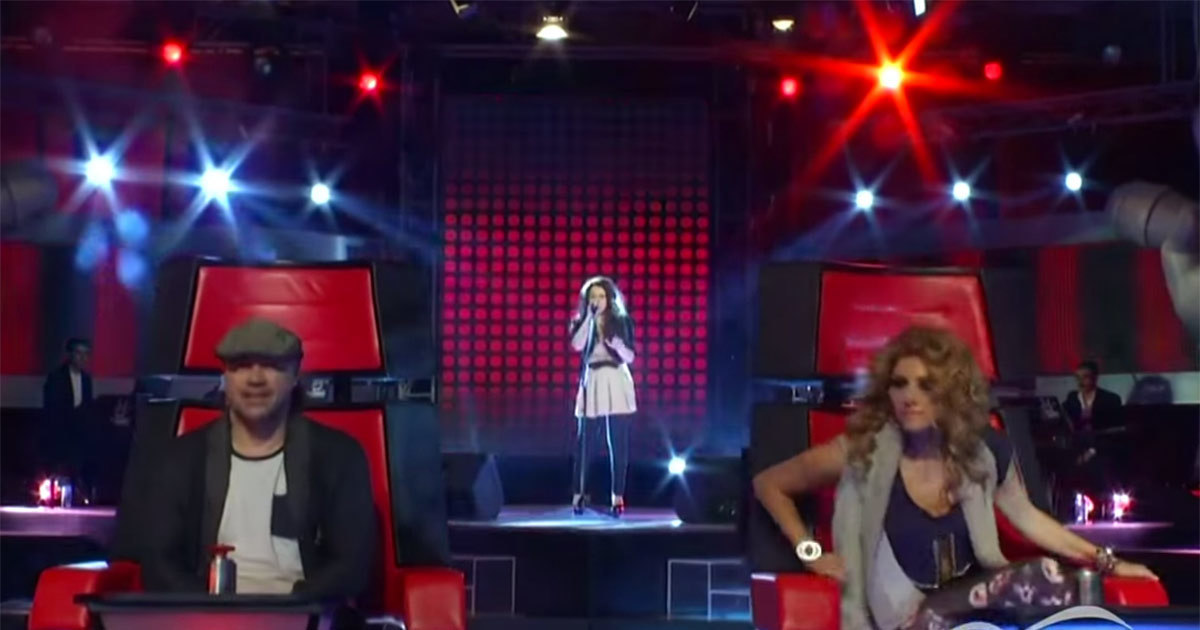 If there are gems to be found on the Armenian version of popular music competition “The Voice”, I can promise that this is one.

Leonard Cohen’s magical classic, Hallelujah, has been interpreted countless times, privately in people’s own homes as well as on huge stages where millions might be watching. The results, of course, vary greatly.

In 2013, it was Mary Mnjoyans turn to give the iconic song her shot, and she chose to do so on the first season of Armenia’s “The Voice”. She barely has time to start singing when the judges are already throwing themselves at the ‘yes’ button and spinning around in their chairs to get a look at who the amazing voice belongs to. The judges are, needless to say, blown away by Mary’s voice, some standing as they simply can’t seem to sit still.

But when she’s done performing, something rather unusual happens – the judges ask her for an encore!

Watch the video below to have a look at the entire thing.

Share this clip if you’re a fan of this epic song and enjoyed Mary’s interpretation of it!