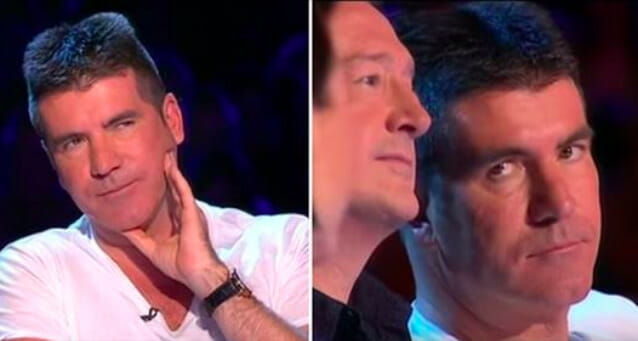 As you walk into a crowded arena, in front of a huge crowd and a jury that looks at you sternly, there are two ways to go. Either you play things safe and avoid stepping out of your comfort zone too much — or you go all out and take the chance of a lifetime.

When the student entered the scene, she announced to the jury that her goal was to sing and make people think “wow!”. And she hoped to start that trend by choosing to sing one of the most difficult songs of all time: “I Will Always Love You.”

As we all know, this is certainly not an easy song to perform. The song, originally sung by Dolly Parton’s original work, and later hitting massive success with Whitney Houston’s iconic version, has made victims out of many of the show’s participants before.

That’s precisely what the judges seemed to think when the teen revealed she was going to give it an ambitious go. The jury held its breath and raised its eyebrows, with infamous member Simon Cowell simply asking: “Are you sure you wanna do that song?”

After what looks like a milli-second’s moment of hesitation, Lucie draws her breath and gently nods. The jury looked skeptically at each other… and then she gets going.

I won’t say much more about Lucie’s audition. But I will add this: the clip currently has close to 18 million views on YouTube — and it’s perfectly understandable why!

The actual performance begins 2 minutes into the clip.

It’s so brave to sing a song like this, but this 18-year-old knew what she was doing.

I really think she deserves loads of attention for her beautiful performance — share if you agree!