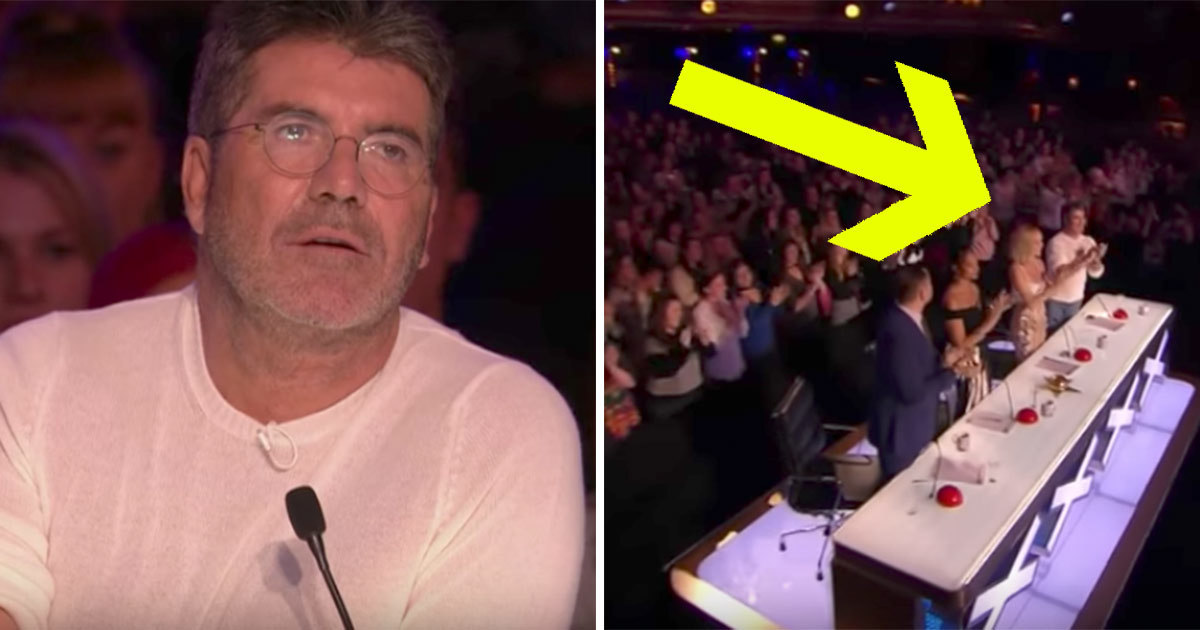 Going in front of a panel of judges and trying to nail a difficult song is kind of like shooting yourself in the foot.

So when 14-year-old Destiny Chukunyere recently went on “Britain’s Got Talent” and explained that she was going to sing Aretha Franklin’s megahit “Think,” judge Simon Cowell looked like all the air went out of him and prepared for disaster.

Even for the most talent and experienced singer, doing justice to “The Queen of Soul” is a tall order. So I can kind of see why Simon wasn’t expecting much from this 14-year-old.

The only thing… Destiny Chukunyere isn’t your average teen singer.

For obvious reasons, Destiny was nervous when she stood before the skeptical judges and told them what she was going to sing.

But even though her voice was a little shaky, everything changed when she started to sing… Destiny opened her mouth and sang, and just like that, it was clear that she’s a special talent.

Simon immediately sat up and started paying attention, the other judges flashed each other surprised glances, and the audience burst into applause.

After her command performance and a well-deserved standing ovation, Destiny was rewarded with four resounding yesses from the judges. The fact that this girl is only 14 years old is hard to believe, but her voice… Wow!

The actual performance begins at the 1:40 mark.

Wow! What a voice—and from a 14-year-old! Don’t forget to share so that more people get to hear this up-and-coming star.