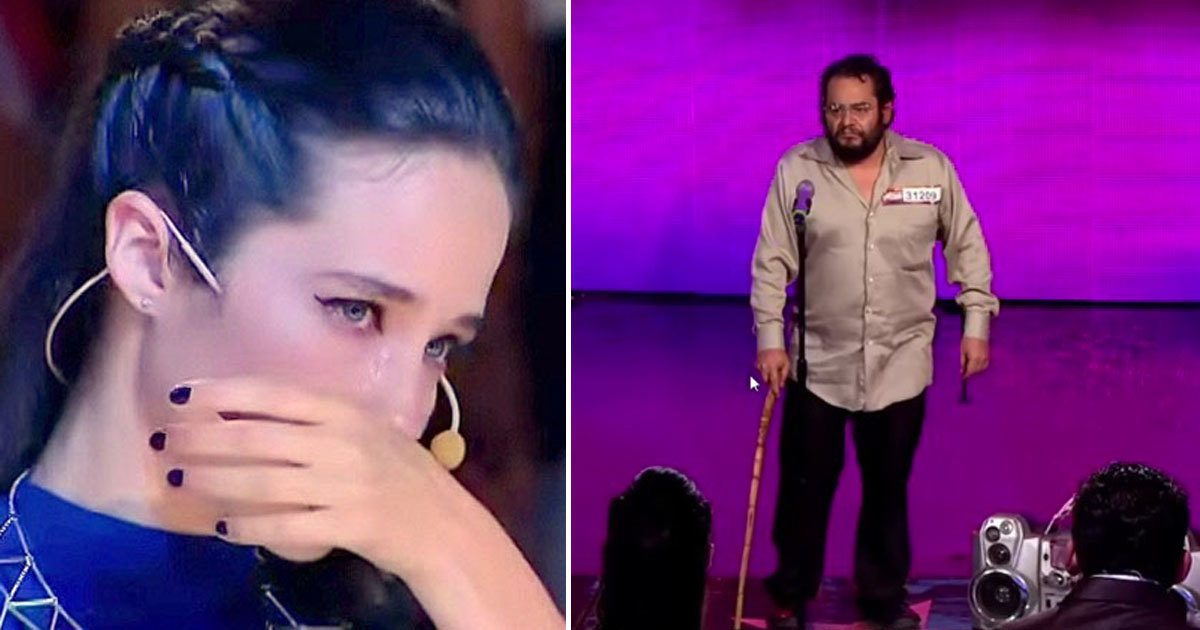 When Pablo Lopez auditioned for “Mexico’s Got Talent,” hardly anyone thought he’d make an impact.

Pablo hasn’t had an easy ride in life. He became homeless as a young man and was adopted by an American couple. At age 18, he returned to his native Mexico, but once there, he ended up in addiction again. He slept on the street and at bus stops. He ate whatever he could find. And he supported himself by playing the flute in the subway.

So I understand that Pablo is nervous when he steps on stage before a large crowd on Mexico’s biggest talent show. But Pablo shows absolutely no sign of anxiousness, and he only needs a few seconds before the judges fall head over heels for his peerless voice. Pablo’s interpretation of “Old Time Rock And Roll” gives me goosebumps—and when one of the judges starts crying, you know the singer has to be doing something right…

Please share Pablo’s stunning appearance if you think more people should get to hear his voice.