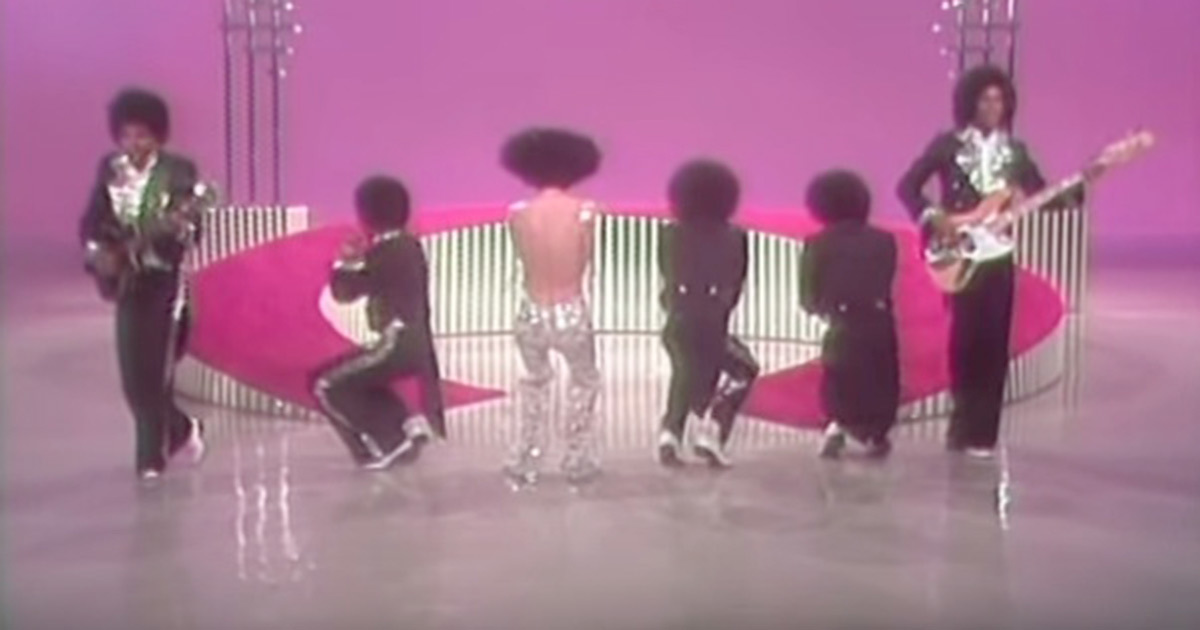 Cher + Jackson 5 = awesomeness. At least that was certainly the case on March 16, 1975. This was around the time that a 29-year-old Cher held a hugely popular television show… and egendary Michael Jackson and his brothers had just been discovered. It was certainly before Cher and The Jackson 5 became the musical icons that they are today. I would define this moment as a truly a magical moment in music history. In this clip, they perform a medley with the Jackson brothers’ hits “I Want You Back”, “I’ll Be There,” “Dancing Machine”, and more. Watching this 40-year-old video is just… so very cool. And the fact that it sounds so awesome? Even cooler.