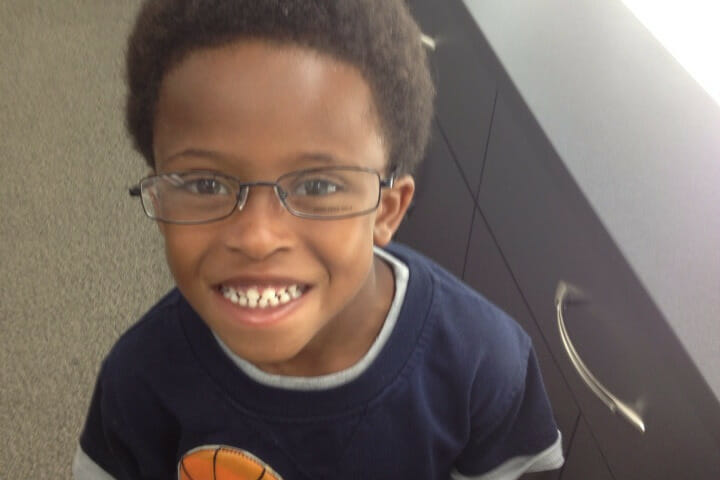 A boy in Kentucky allegedly committed suicide to escape the constant bullying over his colostomy bag, according to the New York Post.

10-year-old Seven Bridges was found by his mother, Tami Charles, after she returned from the grocery store on Saturday, having hanged himself at the family home in Louisville.

Tami told WHAS: “I saw my son dead. That’s something in my head.”

In January last year, 10-year-old Seven Bridges was found dead by his mother, Tami Charles, after she returned from the grocery store.

Her son had hanged himself at the family home in Louisville.

Seven allegedly died by suicide to escape the constant bullying over his colostomy bag, according to the New York Post.

Unfortunately, Seven was born with a bowl condition which necessitated 26 surgeries over the course of his young life, as well as the wearing of a colostomy bag.

A colostomy can be short-term (temporary) or life-long (permanent). Some people only need to use it for a short while, but that wasn’t the case for Seven.

Because he could experience unexpected leaks on an intermittent basis, he had to wear the bag all the time – even when he went to his school, Kerrick Elementary School.

According to his parents, their son had been struggling with bullies who tormented him on the bus ride to the school.

The bullies often used Seven’s condition to inspire their taunts, and would regularly make him feel insecure about the smell generated by his condition.

The bullying became so severe that Charles explained the family had been planning on Seven transferring schools next year.

“We would talk to him about having new friends and a new start,” Charles said. “He just had to get to the end of the year.”

Could the school have done more?

The question now posed by Seven’s family is whether the school could have done more to prevent the in-class bullying that he experienced.

Charles told WLKY: “We found that the school system had a lot of holes and a lot of inconsistencies with their policies about bullying. They stood on the verbal message, the lip service of zero tolerance, but they did not deliver.”

Renee Murphy, a spokesperson for Seven’s school, said: “This is something that is just crushing. This is nothing we ever want to hear. We are all devastated by this.”

A GoFundMe page was created to help Seven’s family cover his funeral expenses. It can be found here. Due to the nature of his death, insurance will not compensate for the costs.

No child should ever have to suffer from bullying, let alone to the extent where taking their own life is a viable option. It’s never okay to bully or judge someone based on their appearance – and certainly not a medical condition.

We can’t bring Seven back, but together we can spread awareness and take a stand so that this never happens again.

Share this article if you stand opposed to bullying in all forms!