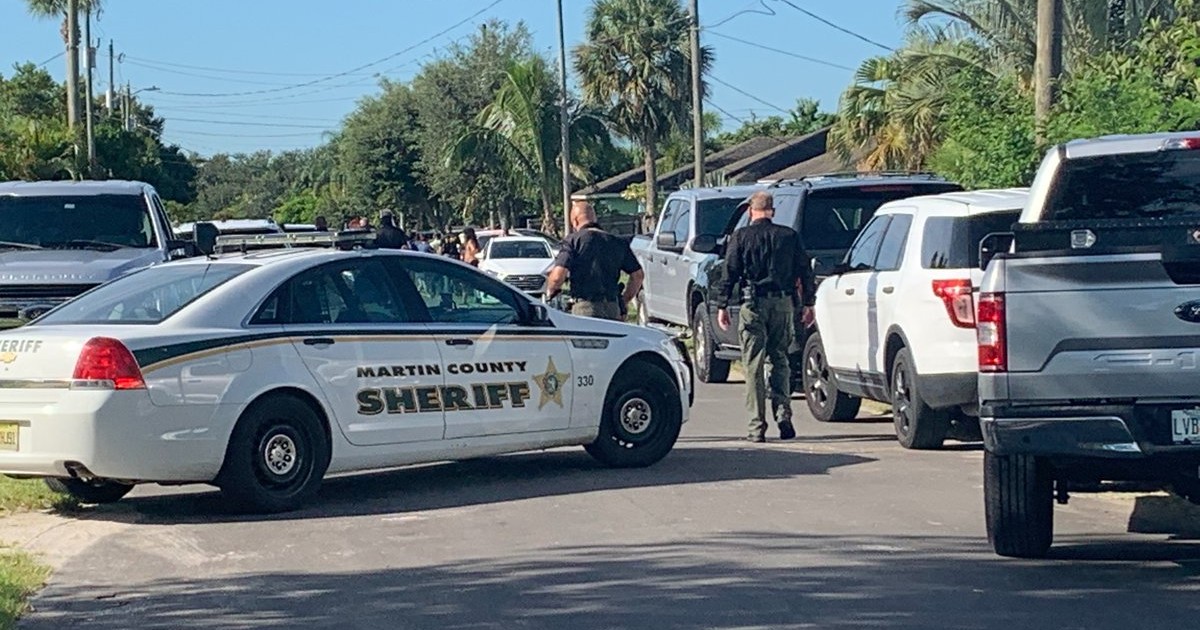 Although the first day of classes for students and teachers looks extremely different than in years’ past, it’s still something that everyone should be excited for.

Unfortunately, for one 10-year-old her first day of school began with a tragedy and it was all caught on camera.

It was the first day of classes in Martin County, Florida. A 10-year-old, who was participating in virtual learning, was logged onto Zoom with her elementary teacher and classmates.

“The teacher’s online — I’ve never done a Zoom with children, so I’m picturing there’s other children on — and the teacher can see the children. The teacher said she heard a commotion, heard profanity,” Martin County Sheriff William Snyder said during a press conference.

The teacher realized it was a domestic altercation and muted the student’s microphone, since the child was still online.

Then she saw her student put her hands to her ears.

“Almost immediately after the child put her hands up to her ears, the computer screen went blank. We know the computer was hit with a projectile.”

According to reports, the girl’s mother, Maribel Rosado Morales, was shot and killed around 8 a.m. Monday morning when Morales’ ex-boyfriend, Donald Williams, came to her home and confronted her about something.

Police say that at the time of the killing, six children ages 10 to 17 were home.

“We think most of the children in the home saw it.”

After Williams shot Morales multiple times, he fled the home on a bicycle and boarded a bus. The bus driver became suspicious and contacted 911. Officials arrested Williams who confessed. He will reportedly be charged with first-degree murder, armed burglary, and armed home invasion.

What a senseless killing, and to do it in front of children!

Share this if you hope the suspect is properly punished for his crimes.