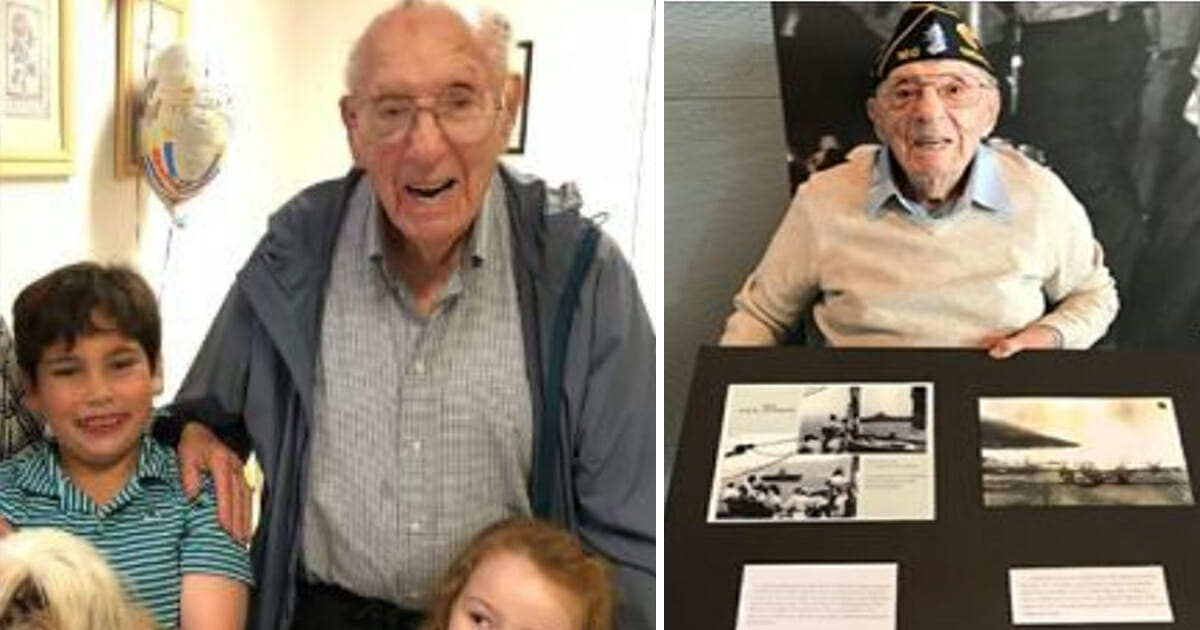 A 100-year-old World War II veteran died from coronavirus a century after losing a twin brother to the 1918 Spanish flu.

According to his family, Philip Kahn was the oldest veteran in Nassau County, New York, and had been worried that he would see another pandemic during his lifetime.

Grandson, Warren Zysman, told CNN: “It was something he brought up quite frequently

“I would have conversations with him, he would say to me, ‘I told you history repeats itself, 100 years is not that long of a period of time.'”

Philip and his twin brother, Samuel, were born on December 5, 1919. Sadly, however, Samuel died just weeks later from the influenza that ravaged the world in the aftermath of World War I.

In total, that virus is believed to have killed more than 50 million people globally and around 675,000 in the United States alone.

Philip served as a sergeant in the US Army Air Force during WWII, his grandson said. He received two Bronze Battle Stars for his service and went on to work as an electrical foreman helping to build the World Trade Center.

As per reports, Philip began to experience coughing and respiratory issues in the days leading up to his death on April 17. His grandson said he knew there was a chance he had coronavirus.

“He talked about his brother a lot in the last few days,” he explained. His family, meanwhile, told how the centurion got a coronavirus test, but results did not come until after he had passed away.

“He had always wanted a large military funeral, but we weren’t able to provide that to him,” Zysman said.

Rest in peace, Philip, and thank you for your service. Lord, welcome Philip into your arms.