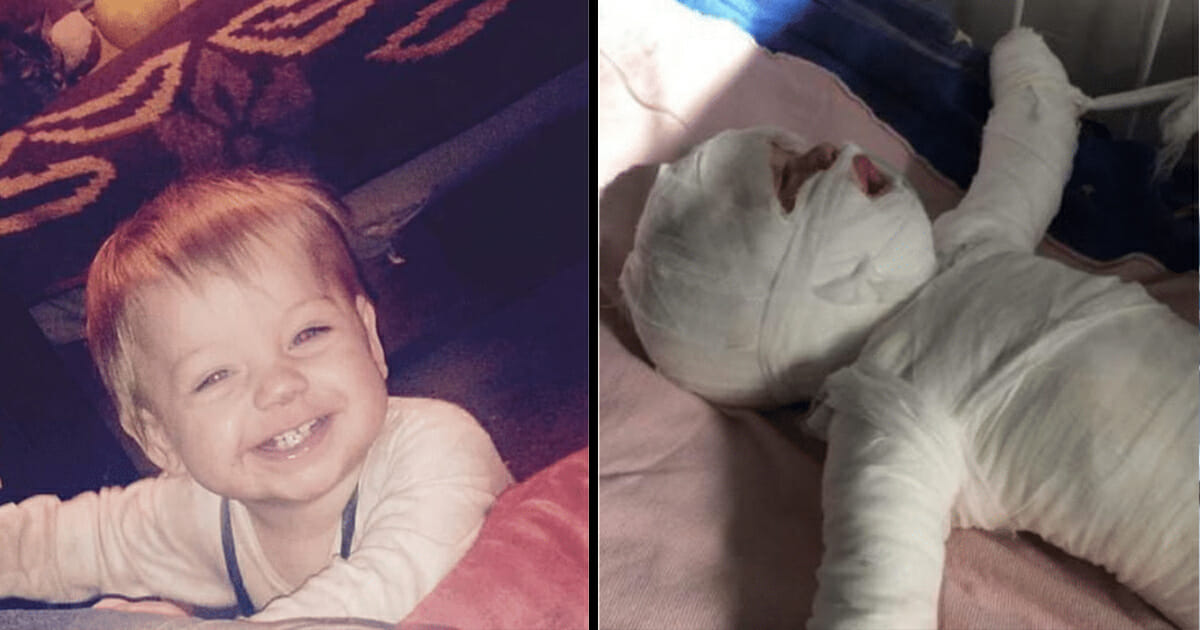 Daniil Cherneko, the 11-month-old baby left fighting for his life after falling into a bucket of boiling water has passed away, according to reports.

Last week it was reported the child, from Ukraine, had been hospitalized after suffering severe burns covering 80% of his body.

Sadly, doctors were unable to save the baby, who had been in critical condition following his admission to the hospital.

Speaking to The Sun shortly after the terrible accident, distraught mom Tetyana had explained: “I saw how he fell in the boiling water. I rushed to the bucket and pulled him out.

“I hugged him, then wrapped in a cotton cloth. When I unwrapped him I saw his skin was peeling off.”

Daniil was immediately rushed to hospital in Odessa, with 80 percent of his body covered in burns. Only his fingers, toes, and forehead were spared. 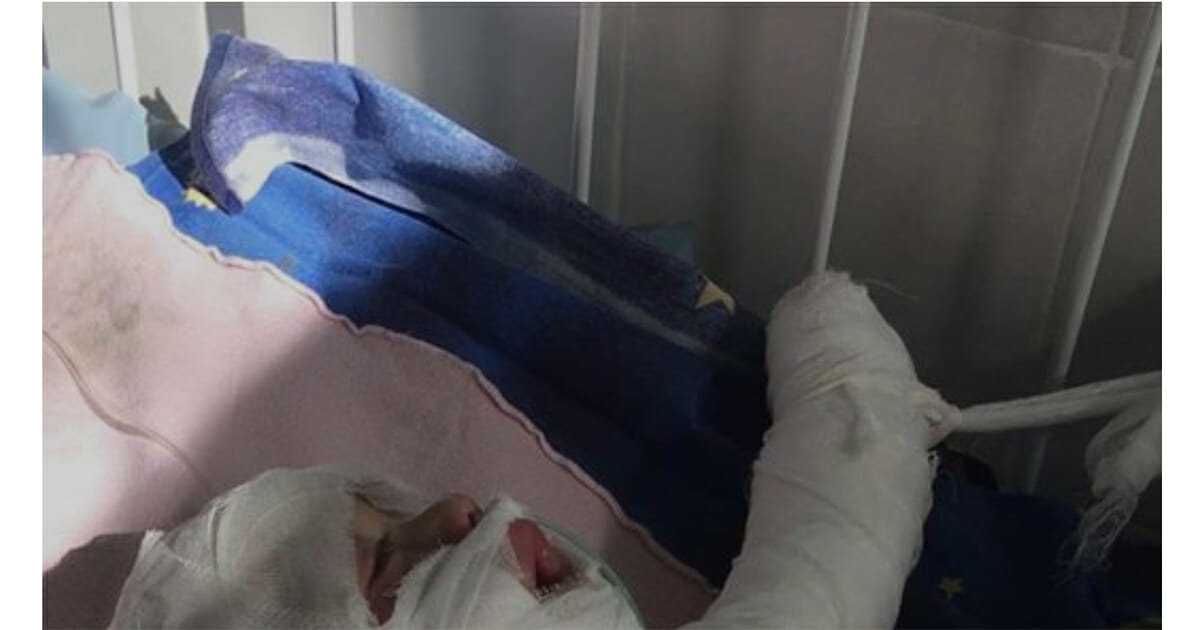 Despite doing all they could to save him, doctors were forced to concede defeat in the battle for Daniil’s life. Just two days after his 1st birthday, and eleven days after being admitted, he passed away from his injuries.

“Ten litres of boiling water and just a few seconds during which the mother’s attention was diverted,” said Katherine Nozhevnikova, a volunteer from a local charity.

“The child won 11 days of life thanks to people who donated funds for his treatment. We have lost him. I am so sorry.”

As per reports, Tetyana was by her son’s side when he died.

Our hearts go out to Tetyana and her grieving family at this most impossibly difficult of times. To lose a baby under such circumstances isn’t something that bears thinking about, and we can only pray your pain is lessened by the memories you have of Daniil.