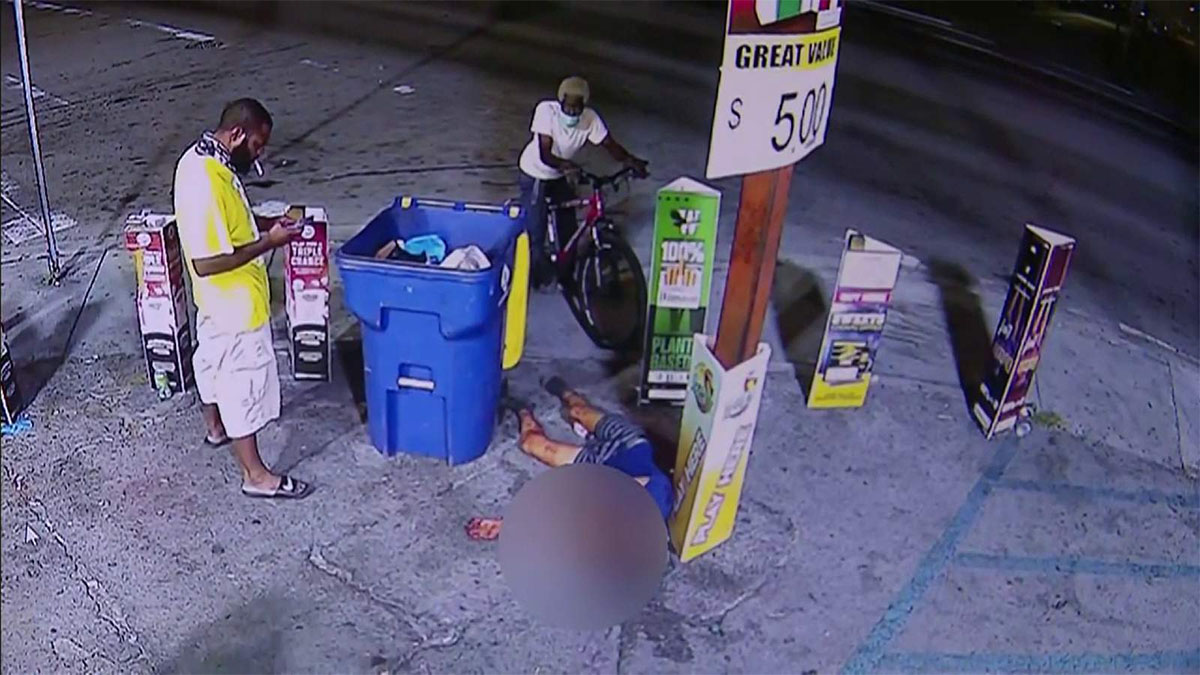 A 12-year-old boy was forced into a vehicle, sexually assaulted, and then shot in Florida.

The youngster was walking around 2 a.m. or 3 a.m. on Saturday in the Brownsville neighborhood of Northwest Miami-Dade County when the attack happened.

A man pulled up in a car, forced him into the vehicle, sexually assaulted him, then shot him before forcing him out of the vehicle.

“He was screaming, ‘Help someone, help me, please,’” a witness, who identified himself as Johnny, told Local 10 News.

The witness, who was on a bike at the time, helped the bleeding boy to a nearby store.

“I bring him to the store so they can call the police for him,” Johnny said. “He was conscience, then he fell on the sidewalk and said he had been shot.”

According to Local 10 News surveillance video shows the boy collapsing, bleeding from the head, while a person standing next to him calls 911 and another bystander brings the boy a towel and bottle of water.

Emergency services arrived and the boy was rushed to hospital where he is said to be in a critical condition.

Police describe the suspect as a tall Hispanic man with long curly hair, between the age of 30 and 40 years old who was driving a black sedan car.

This is a horrific incident and my thoughts are with the young boy at this critical time. I hope he recovers soon.

Let’s hope this man is caught before he attacks someone else. Please share.