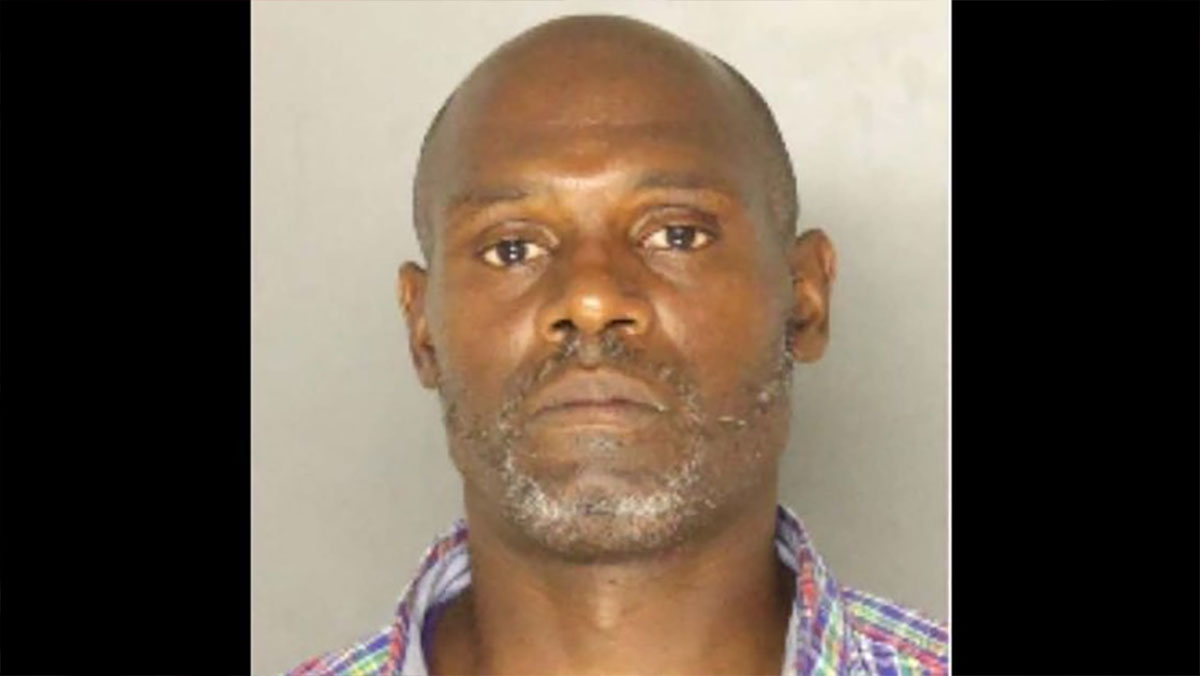 A 12-year-old boy was stabbed in the neck while waiting in line with his family inside a McDonald’s restaurant in Pittsburgh.

The youngster was rushed to hospital in a critical condition after the incident on Saturday afternoon.

Police say the boy was waiting in line to order with his family when 51-year-old Charles Edward Turner stabbed him in the neck.

The boy’s condition was later upgraded to stable.

Turner was inside the restaurant drinking coffee when he became agitated. He then started yelling racial slurs during and after the incident, according to NBC TV station WESH.

Two other people suffered minor injuries during the incident and police later recovered a box knife from the scene, according to the news station.

On Monday, a Pittsburgh police spokeswoman told WTAE-TV there were discussions happening with the FBI, “with respect to whether the incident would be classified as a hate crime,” the spokeswoman said.

Police say Turner kicked officers as they tried to arrest him. He is charged with criminal attempted homicide, four counts of aggravated assault, two counts of simple assault and resisting arrest.

I cannot imagine how terrified this young boy and his family must have been, I wish him a speedy recovery and that justice is properly served. Please share.