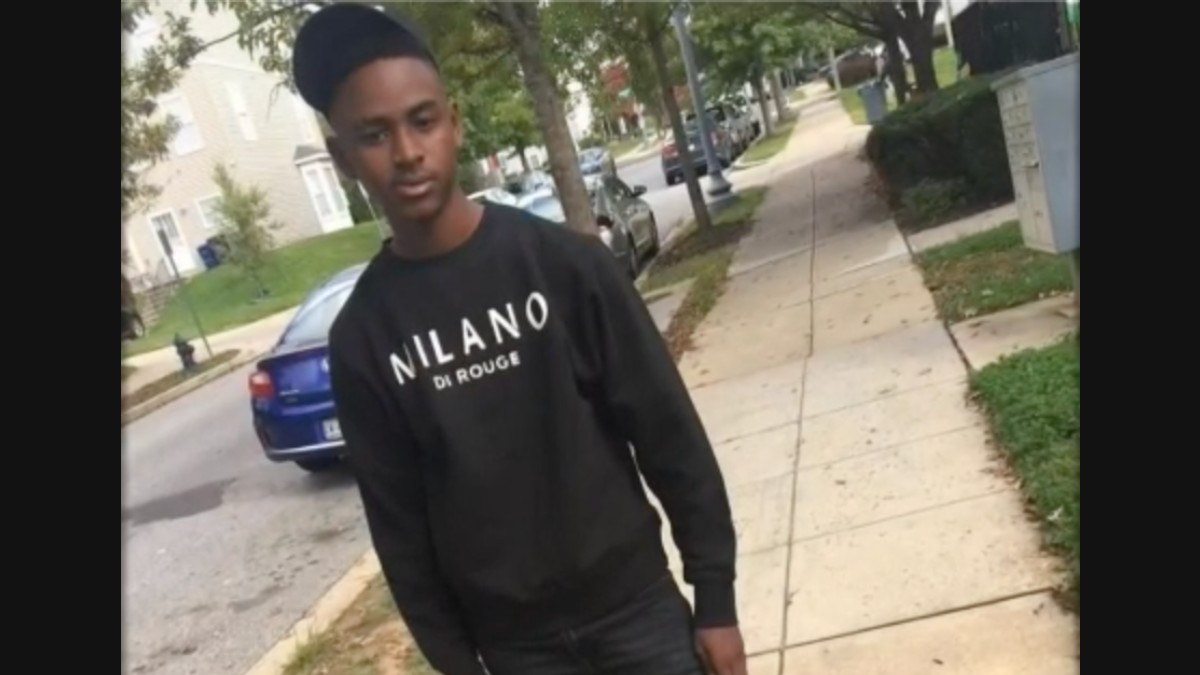 Jamar Robinson had recently found a way to occupy his time by drawing graphics after school. He also figured out a way to use his newfound skill to make himself some money. If all went well, over time his new business would continue to grow.

But sadly, his life was cut short.

The 15-year-old was shot and killed in Washington D.C. on February 2.

Around 7:00 pm, Metropolitan police officers responded to a call at Johnson Middle School about reports of gunshots. When they arrived they found a teen, Robinson.

He had been shot multiple times.

Now, several days after his death, the teen’s mom Tymesha Robinson is left to mourn her son’s death and search for his killer.

“Why did you have to kill him like that? That’s crazy,” Tymesha said. “Even with justice, it’s not going to bring my son back. He had a future and he knew what he wanted in life.”

Police are offering a $25,000 reward for anyone who has information that will lead to an arrest.

The shooting is still under investigation.

“I don’t think I can keep going, that’s my oldest son. I didn’t carry him for nine months just for someone else’s son to take him out like that.”

The person responsible for shooting and killing Jamar needs to be found.

Share this on Facebook to find the person who is responsible and to bring some closure to his family.