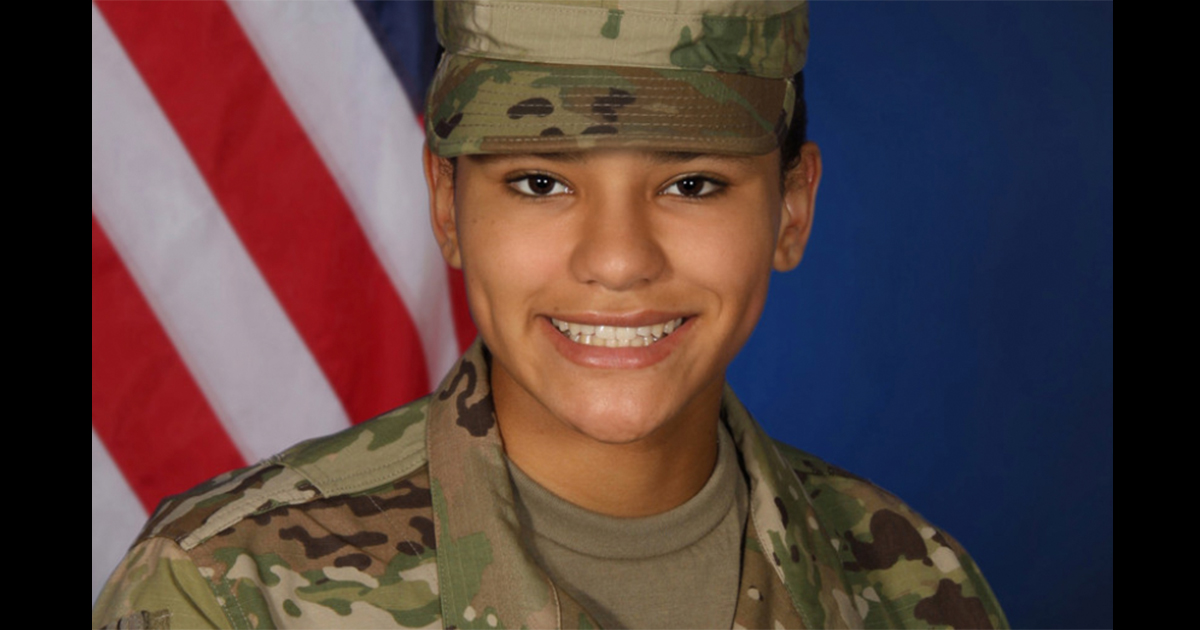 The 19-year-old soldier from Fort Bliss who was found dead in her barracks after accusing another soldier of sexual assault died from an accidental overdose, according to the Army.

Graham’s autopsy showed that she had overdosed on fentanyl and “multiple synthetic cannaboids”.

The teenager, a private first class in the 1st Armored Division Combat Aviation Brigade, was discovered unresponsive in her barracks room in Texas on New Year’s morning earlier this year.

Reports state that Graham had formally accused another soldier, Private Christian Alvarado, 21, of sexual assault just months before her death. Her family say the Army did nothing to help her.

Alvarado, meanwhile, was court-martialed on-site this week, and faces a string of charges relating to alleged sex assaults on a number of women, Graham included.

Prosecutors in the case said that Alvarado had “continued to have sex with Asia [Graham] while she was passed out” after heavy drinking, and texts showed he had “choked and digitally penetrated another victim.”

Private Alvarado told the court-martial on Wednesday that he had been molested as a child. He conceded that Graham was one of the women he had sex with, but blamed the #MeToo movement for demonizing “drunk sex”.

I don’t know about you, but it breaks my heart to think that Private Asia Graham lacked the support she needed.