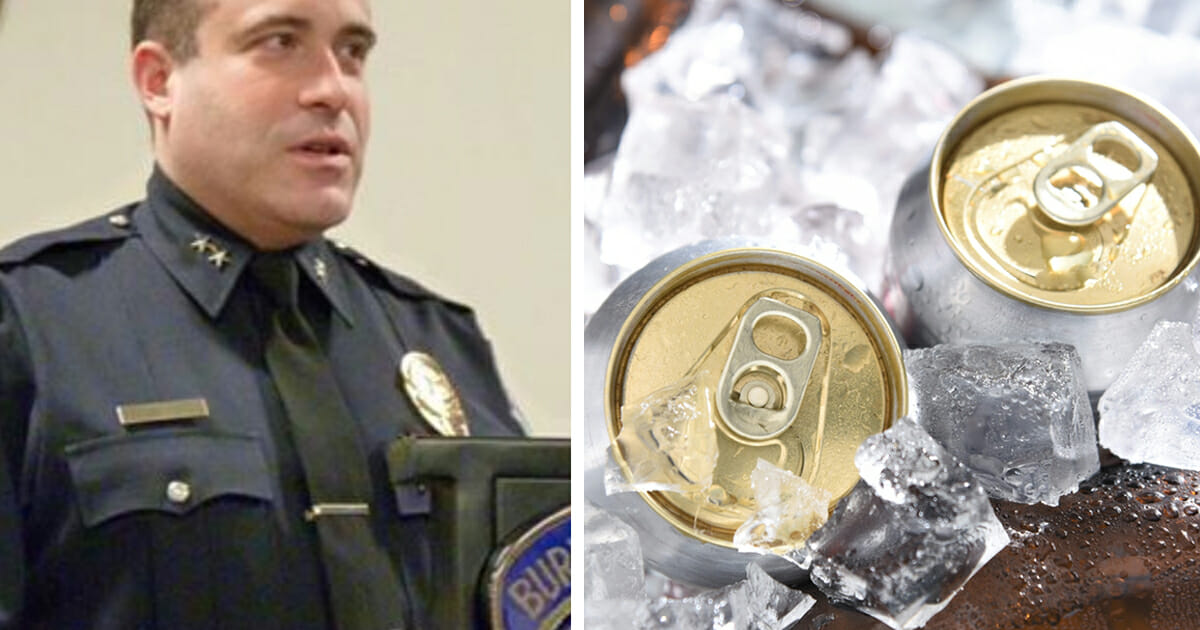 Two police officers in Burlington, Vermont, have been accused of drinking beer that they confiscated from minors, according to reports.

Police Chief Brandon del Pozo has said that the officers confiscated the beer in early December, but instead of following the department’s protocol in disposing of the alcohol, the officers retained it and drank some when off-duty.

The two officers in question have apparently been placed on administrative duty at police headquarters, making copies and completing paperwork having been taken off the streets.

Police Chief Del Pozo said that his department had chosen to clarify the rumours because they had sprung up online. Del Pozo himself released a statement at around noon on Tuesday.

“We were hearing rumors on the internet and around of an investigation that we knew we were conducting, there was conjecture about the seriousness of the offense,” he said.

“Rather than let the rumors swirl, we thought we would be forthcoming about what was going on.”

In response to a press inquiry: two of our officers allegedly consumed confiscated beer. It resulted in an internal investigation that will be concluded shortly. pic.twitter.com/jFQf9hxkrb

Whilst the department didn’t reveal the names of the officers involved, Del Pozo confirmed they had been relegated to administrative duties that do not include the processing of evidence.

The officers’ discipline, meanwhile, could range from a warning to suspension or a termination.

“If there’s an allegation about mishandling seized property, that’s serious, and in my mind serious discipline ranges from suspension to termination,” Del Pozo said.

It’s believed the officers seized the beer from minors on December 7 but then neglected to dispose of it.

Instead they waited until they were off-duty, before consuming some of what they had taken.

Well, that’s one way to get yourself in trouble, I guess.

Share this article if you think the officers should have been allowed to drink the beer in their off-duty hours.