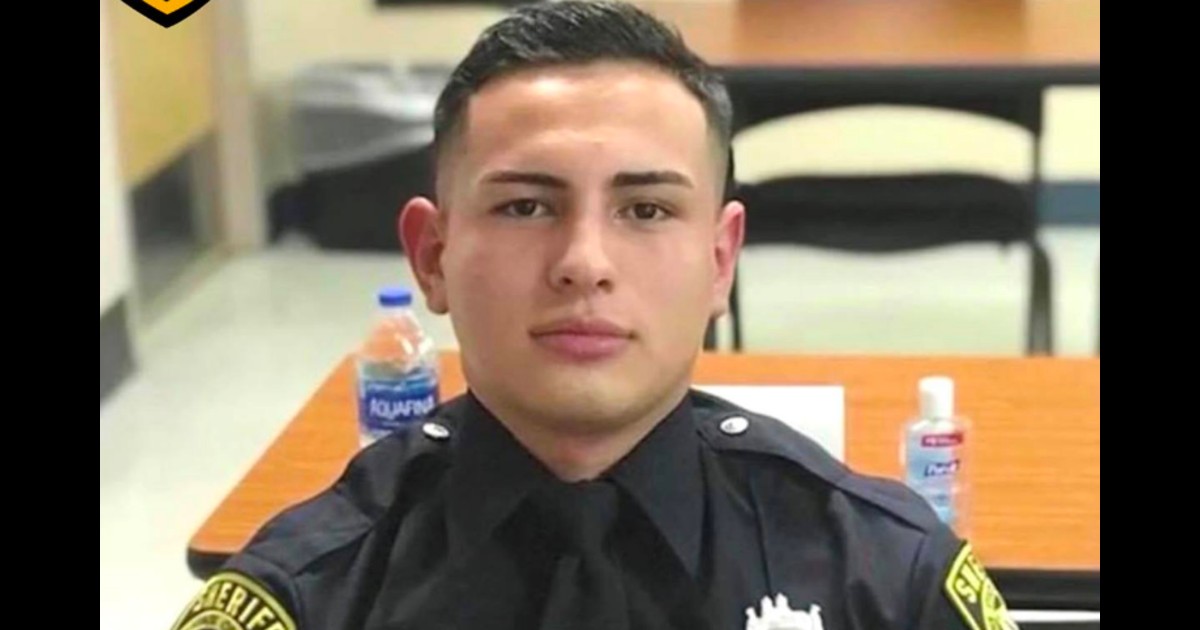 The Bexar County Sheriff’s Office is mourning the loss of the youngest deputy they ever hired.

Deputy Noah Calderon was only 20 years old when he was killed in a motor vehicle accident Wednesday night near Sinton, Texas. His fiancée and younger brother were also in the vehicle with him.

According to reports, it’s suspected that an 18-wheeler ran a stop sign and slammed into Calderon’s vehicle.

His fiancée was killed immediately, and his brother was flown to a hospital in San Antonio and is in critical condition.

In September 2018, Calderon became the youngest deputy with the Bexar County Sheriff’s Office. He was the first to take advantage of the department’s Blue Shirt Program which allows 18-year-olds to apply for the academy.

“I was really nervous because I knew that I was the only young one there, and to everyone else, I was a kid. Everyone else was 20-something, 30 years old,” he said in September 2018.

“As an agency we are mourning the loss of this bright and young deputy who had a very promising career ahead of him, he will be greatly missed,” Bexar County Sheriff Javier Salazar said.

Rest in peace, Deputy Noah Calderon, and thank you for your service. May your fiancée rest in peace, and may your brother heal.