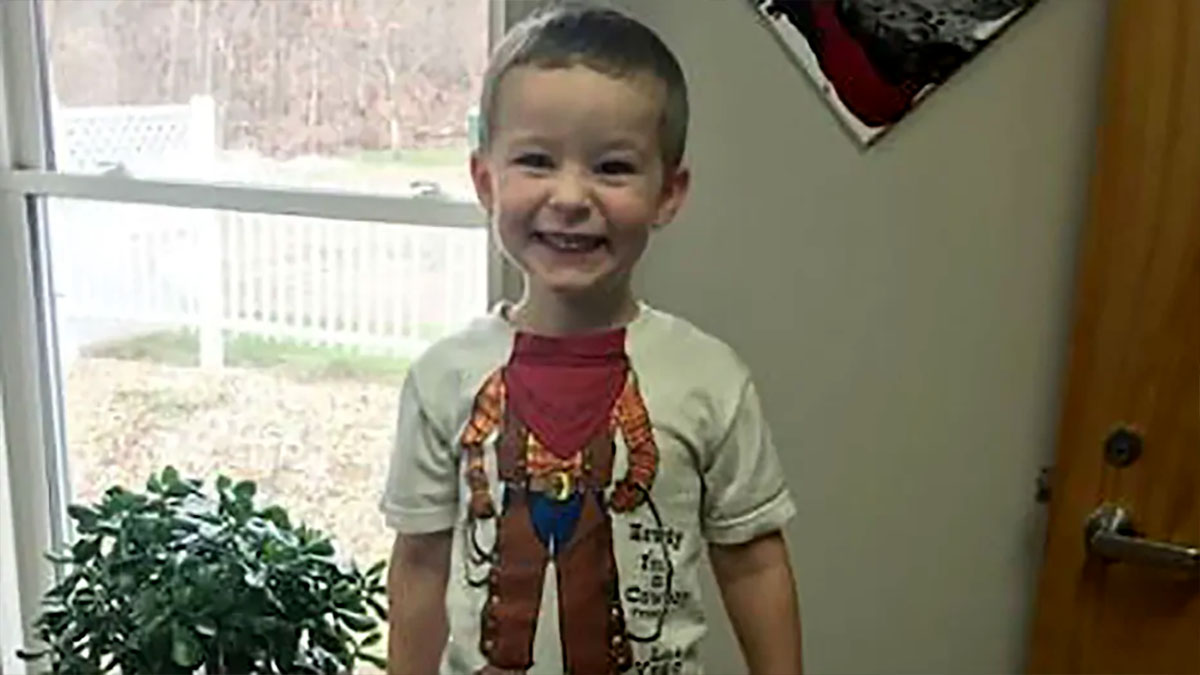 It was a shocking sight for a woman visiting a cemetery in Ohio two days before Christmas.

A three-year-old boy and his dog were chasing after a blue car, desperately trying to keep up, after they were abandoned, leaving them both alone in freezing temperatures.

The woman called the police to report the incident which happened at Hope Memorial Gardens Cemetery in Hinckley, Leicestershire, England on December 23.

The toddler told officers that his name was Tony and the first names of his mom and dad and he and his dog were taken into protective custody.

He couldn’t tell officers where he lived so a public appeal was launched and Tony was placed in foster care.

After a social media appeal was launched Tony’s dad was tracked down and according to police has been “very cooperative.” Police say the boy was supposed to be in his mother’s custody.

In a statement, Hinckley Police Department said: “While the investigation is still on going with a lot of questions still unanswered, I want to assure everyone that Tony is doing very well in the loving home of a foster family here in Medina County.

“His dad has been very cooperative with us and Children Services in the investigation. I will release further information when I can,” as reported by the Mirror newspaper.

Following news of the boy’s abandonment the local community came together to buy Christmas gifts for Tony who found himself spending Christmas with a foster family.

Hinckley Police Department’s spokesman added: “I would like to thank everyone for their kindness in wanting to buy Christmas presents for Tony, take him in and adopt him. You all are amazing people.”

I really hope a long-term solution can be found for this boy and his dog, a place where he is safe and loved and never has to endure such cruelty again.

I cannot imagine what would possess anyone to carry out such a heartless act. Please share.