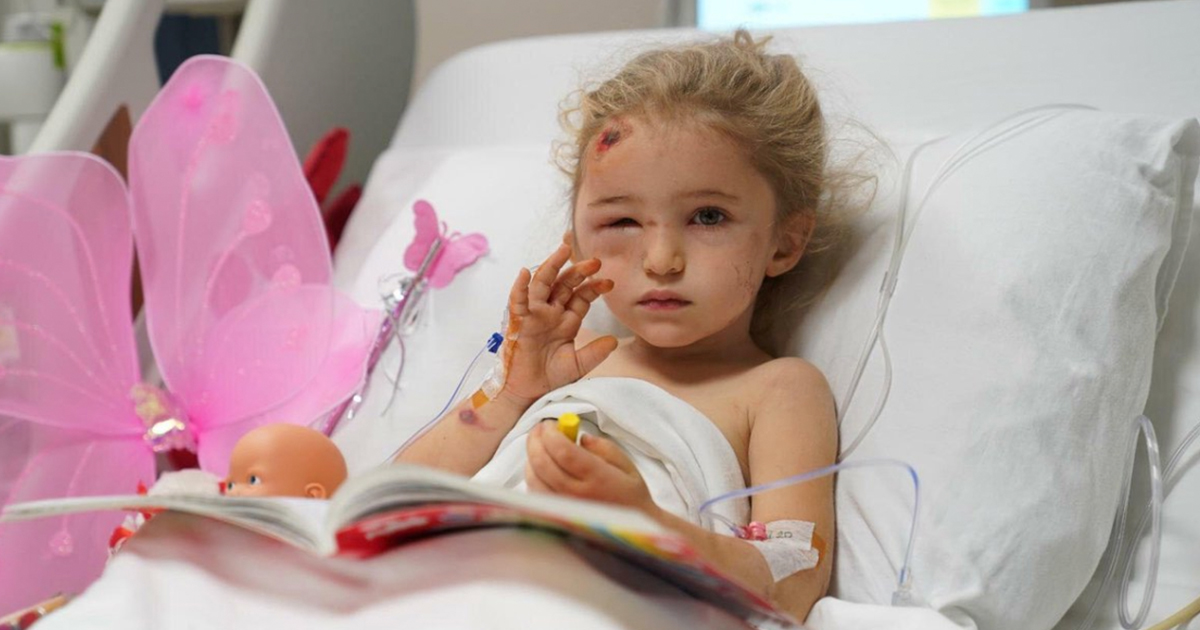 The 3-year-old girl who made headlines when she was pulled from the rubble of the Turkish earthquake 65 hours after getting trapped is now in hospital recovering.

According to reports, the image of little Elif Perinçek is becoming a symbol of hope for her country after the devastation caused by the earthquake in the city of Izmir on Friday.

Scores of people lost their lives in the disaster, with numerous buildings being flattened. Elif, however, was pulled from the rubble of her home 65 hours after it had collapsed around her.

Emergency workers toiling around the clock were able to pull the three-year-old from the tangled debris and get her into a waiting ambulance. She was rushed to hospital, and now images have shown the girl as she makes her recovery.

Turkish firefighter Muammer Celik was the one who found Elif, lying motionless and covered in dust. Yet when he reached out to touch her face, she opened her eyes and grabbed his thumb.

As per Telemundo52, he said: “At first I was very upset. Then I reached out to wipe her face and she grabbed my thumb … I froze because right before that moment, I had asked my team for a blanket and a body bag.”

By the time she was rescued, Elif had endured almost three full days in the rubble. Her mother and two sisters had been rescued two days prior, but her 6-year-old brother did not survive.

A video broadcast of Elif in hospital shows the young girl holding a doll and waving at the camera. Reports state she has no lasting injuries.

My heart goes out to all the victims of this earthquake. Tragedies like this one are sometimes too much to behold.

Yet where there is darkness, there is light. Elif not only survived against all the odds, but her positivity is something we can all take heart from.