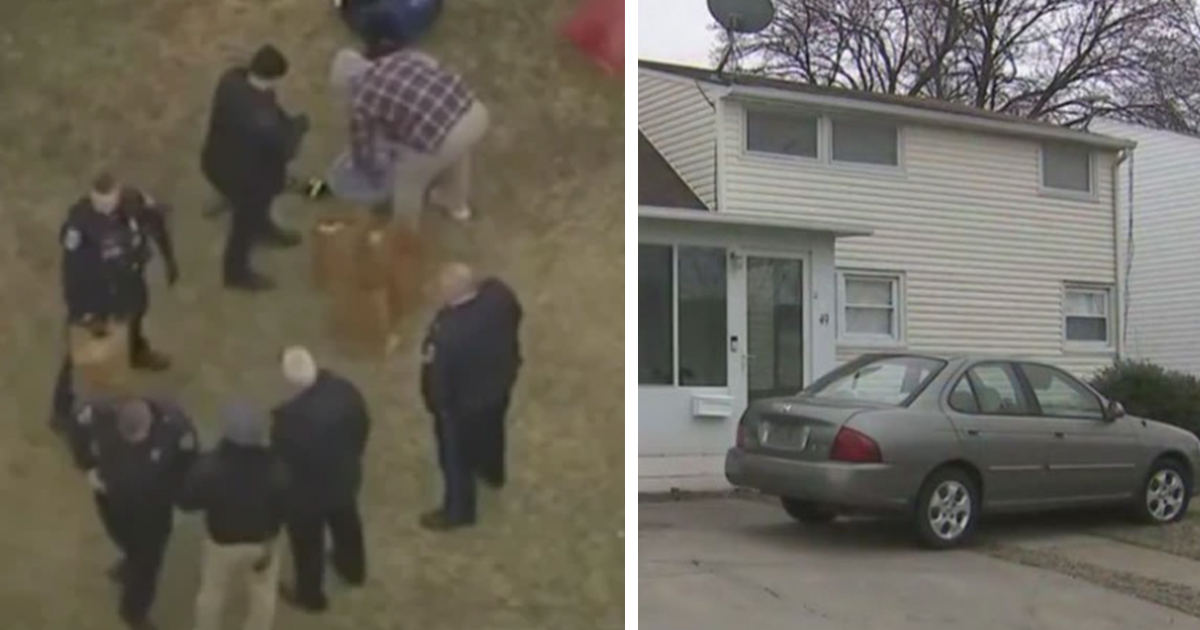 A three-year-old boy has been mauled to death by two dogs in an attack that also left his mother hospitalized with serious injuries.

As per tragic reports, the toddler was killed by a neighbor’s pitbulls after the dogs escaped from their owner’s house on Birch Street, Carteret, New Jersey.

They then made their way to nearby East Laurel Street, before attacking both the boy and his mother in their own backyard. The victims were flown to hospital after the horrific incident, but the three-year-old died of his injuries.

Neither the mother or her child have been named as yet, but an outpouring of grief from their community has followed.

Mayor Daniel Reiman said that municipal reports from the Board of Health indicated that neither of the two dogs had been registered in the town, as is required by law.

Reiman said: “As a small community, our Carteret family mourns the heart-wrenching loss of our young neighbor. We pray for this young mother and family in this time of unimaginable grief.”

A fundraising effort has been set up in order to help the family pay for medical expenses and a funeral for their son.

As per reports, police are now gathering evidence in the backyard of the residence from where the dogs escaped.

My heart goes out to the victims of this attack, and their grieving family.

Rest in peace. Please share this article to show your support.