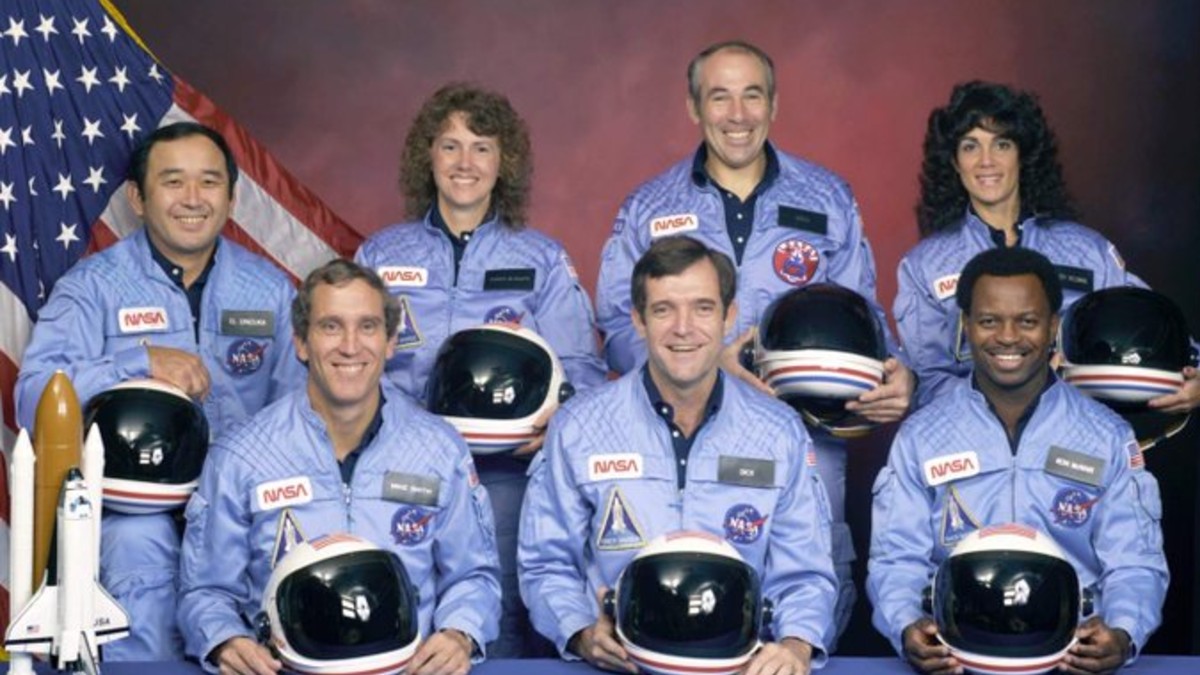 Do you remember where you were 35 years ago when the space shuttle Challenger exploded 73 seconds after liftoff?

Even though it’s been more than three decades, most people can remember like it was yesterday.

On January 28, 1986, seven crew members boarded the space shuttle prepared to head to outer space on the Challenger’s tenth flight.

It was set to be a historic flight. Christa McAuliffe, who won a national competition, would be the first teacher in space. After undergoing months of training alongside the astronauts, she was ready to fly.

But the morning of the already delayed launch was a cold one and engineers were concerned about ice and technical issues. Eventually the space shuttle was cleared for launch and at 11:38 a.m. EST, the space shuttle Challenger lifted off.

Everyone on the ground, including family, friends, and those who worked on the shuttle, watched as the crew and their vehicle were launched into space.

Countless more watched the launch live on television. Even classrooms full of children were tuned in to watch McAuliffe go to space.

Then something unimaginable happened.

Some may find the images in the following video disturbing.

All seven crew members were killed in the accident.

After the disaster, engineers and scientists were unable to determine an exact cause or time of death of the astronauts.

The final report suggested that the initial breakup did not cause their death; however, it’s possible the crew lost consciousness during the breakup due to the loss of pressure inside the crew module.

They also discovered that three of the four personal egress air packs – an emergency air supply to be used on the ground – that had been found were activated.

Following the disaster that was witnessed by what seemed like the entire nation, President Ronald Reagan cancelled his previously scheduled State of the Union Address and addressed the nation from the Oval Office.

After the Challenger explosion, the space shuttle program was put on hold as investigations into what went wrong took place.

It wouldn’t be until September 29, 1988, nearly three years after the Challenger explosion, that another space shuttle went to space.

In the years that have gone by we have learned so much from that fateful day, but one thing is for certain, we will never forget the seven brave men and women who tragically lost their lives.