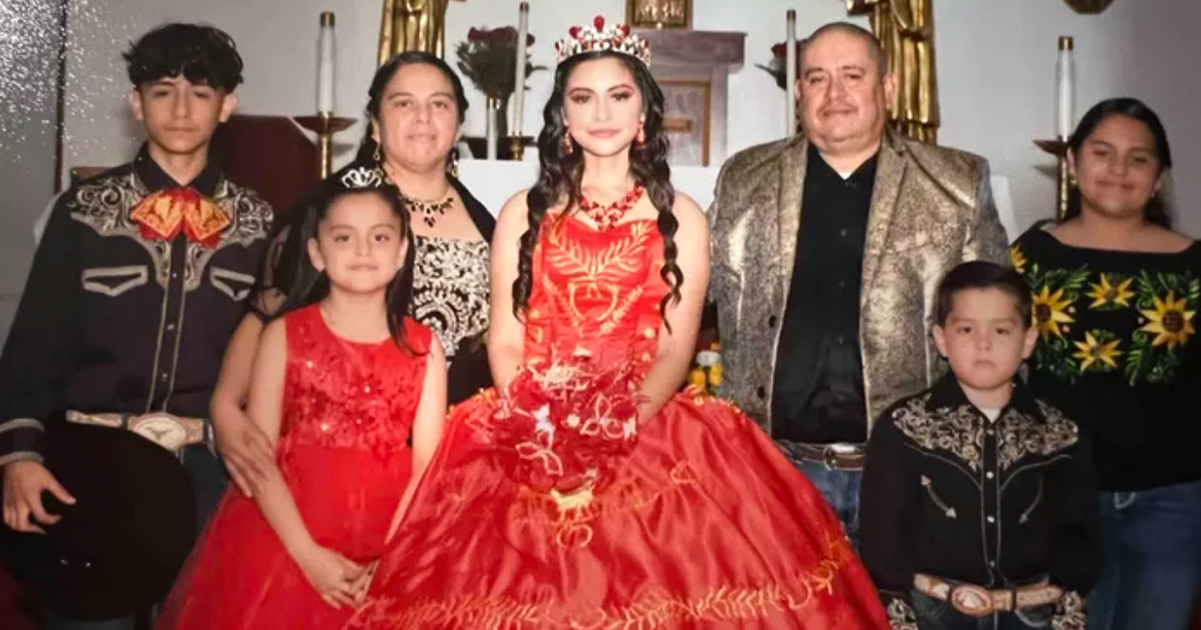 Five children were found alone on Christmas morning without their parents after what appears to be a murder-suicide in Texas.

Harris County Sheriff’s Office said the children, aged between 7 and 16, didn’t witness the incident and were unharmed.

The husband, identified as 45-year-old Arsenio Gonzalez and his 42-year-old wife Maria, were found on the front lawn of their property in northeast Harris County at about 1 a.m. Christmas morning.

Authorities say the husband allegedly killed his wife and then shot himself. The mother had a significant head trauma while her husband was found with a self-inflicted gunshot wound.

The family had just returned from a Christmas function when the incident happened, Sheriff Ed Gonzalez said.

Authorities said they are still investigating the circumstances surrounding what they describe as a murder-suicide.

They are interviewing relatives who were also at the Christmas function to determine if there was any potential motive.

Child Protective Services were called in to assist and place the children with other family members.

My heart goes out to these five kids who are now without their parents. I hope they get the love and support they need from their extended family.