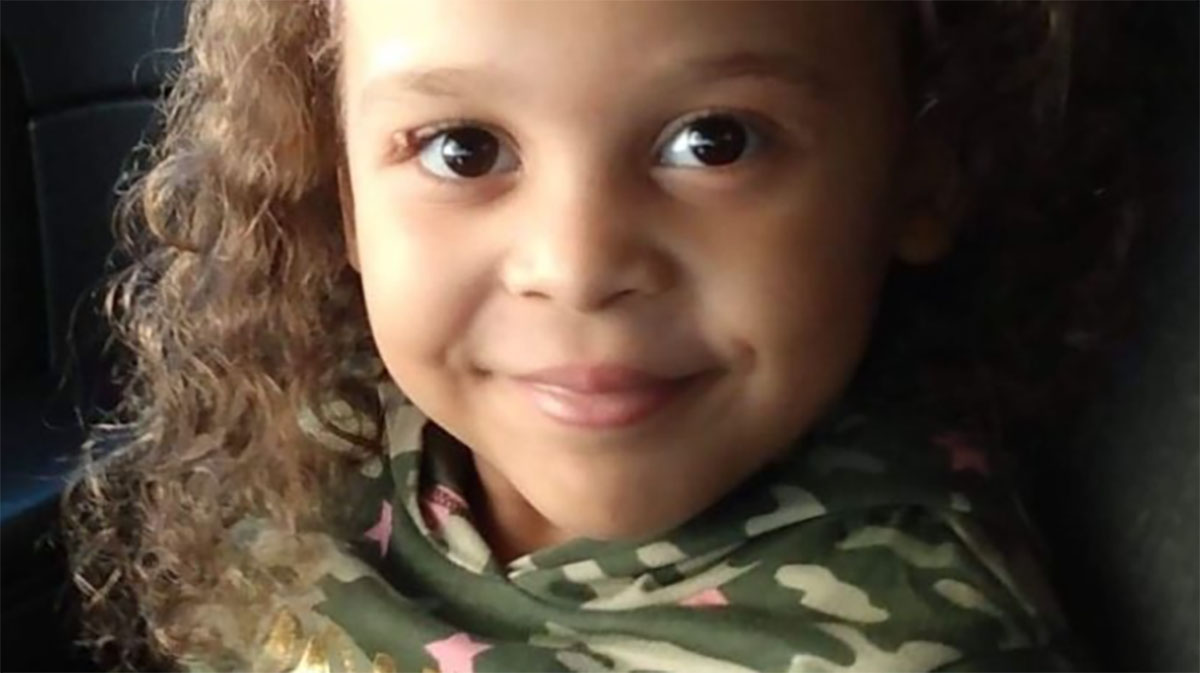 The chiefs’ linebackers coach was involved in a three-vehicle crash Thursday night that left a 5-year-old child with life-threatening injuries, per multiple media reports.

The multi-vehicle crash, which happened two days before the team was due to depart for the Super Bowl LV in Tampa, Florida, also left a 4-year-old child injured.

The 35-year-old coach is the son of Chiefs head coach Andy Reid and has worked on the team’s coaching staff since 2013, as per KSBH.com News.

Following the crash in Missouri a GoFundMe was set up by the injured girl’s aunt Tiffany Verhulst which has so far raised over $294,000 after more than 7,000 people donated in two days.

“Ariel who just turned 5 years old suffered swelling in the brain and bleeding around her brain, she hasn’t woken since the crash,” Tiffany wrote on the GoFundMe page. “She is still in very critical condition.”

According to reports Reid was driving a white Dodge Ram not far from the Chiefs practice facility on Thursday evening when he hit a Chevrolet Traverse that was stopped on the side of a highway entrance ramp.

At the time, the Traverse was trying to aide a driver who had run out of gas, police said, as per the New York Post. A 4-year-old child also sustained non-life-threatening injuries.

Reid allegedly admitted to having between two and three drinks and did not travel to Tampa with the team on Sunday for the Super Bowl LV where Tampa Bay beat the Chiefs 31-9.

“Her mother is a single mom of 3, she will be in the hospital for the foreseeable future, this is set up for the hospital bills and weeks of missed work she will have,” Tiffany said.

My heart goes out to the injured children and their family and I hope they recover soon.

Please share so more people can support this family during such a horrific time.