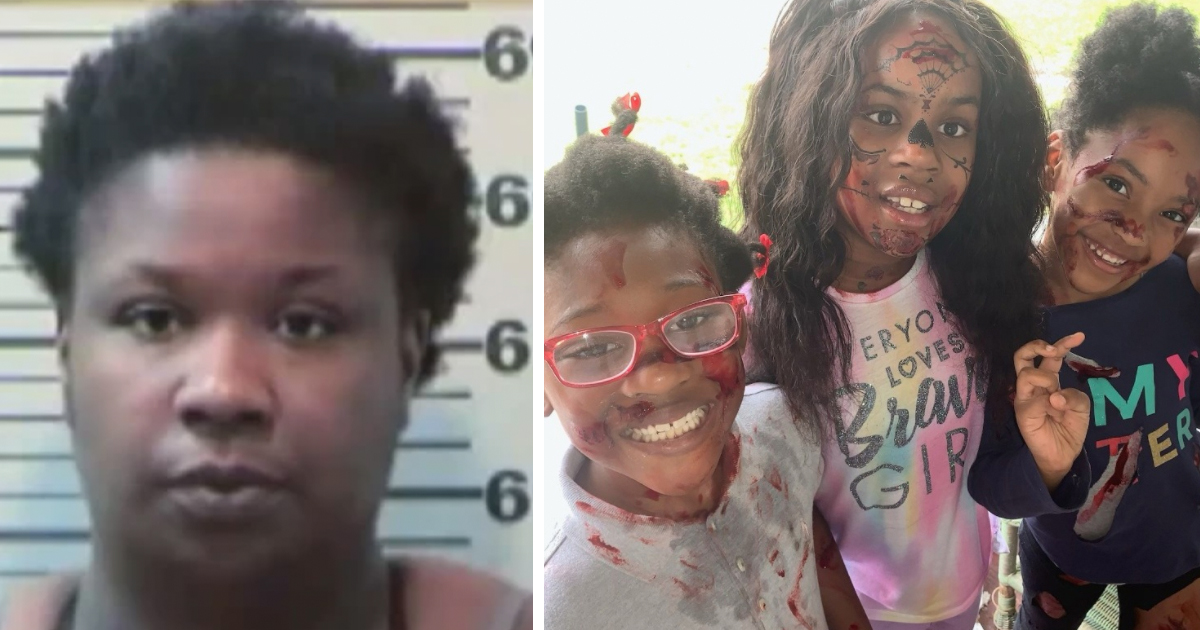 A 5-year-old girl was shot in the neck after a 29-year-old woman opened fire inside her home in Mobile, Alabama upon seeing a spider.

As per bizarre reports, Tronisha Ellis retrieved her handgun and fired shots after finding a spider in her home. While it’s not known if she hit the arachnid, one of the bullets did strike 5-year-old Zendaya Cook in the neck.

The little girl was rushed to hospital with non-life-threatening injuries, and has since been released.

Tronisha, though, appeared in court on Thursday, one month after the shooting took place. She’s been charged with attempted murder and is being held in jail.

Zendaya’s mother, Kaneesha Cook, set up a GoFundMe page for her daughter, through which she explained that the 5-year-old has developed post traumatic stress disorder.

“All 3 of my kids are suffering from this tragic accident,” she wrote.

“My kids are scared to be in the home. They don’t feel its safe anymore. We are asking for help so we can get our kids in a comfortable environment to get through this very sad situation.

“My baby girl suffers from PTSD now she only has said a few words since this all took place we are scared for their safety.”

As per Metro, Tronisha was living with Zendaya when the shooting took place.

During Thursday’s court hearing, the defendant’s lawyer said a mental health evaluation had been ordered to find out if she was of sound mind when she allegedly tried to shoot the spider.

The 29-year-old was out on probation for a separate crime when she shot Zendaya.

What a truly bizarre turn of events. I’m just glad little Zendaya wasn’t seriously hurt. Here’s to hoping she can make a full recovery from any PTSD she may be suffering with.

Please share this article to warn others over the misuse of firearms.