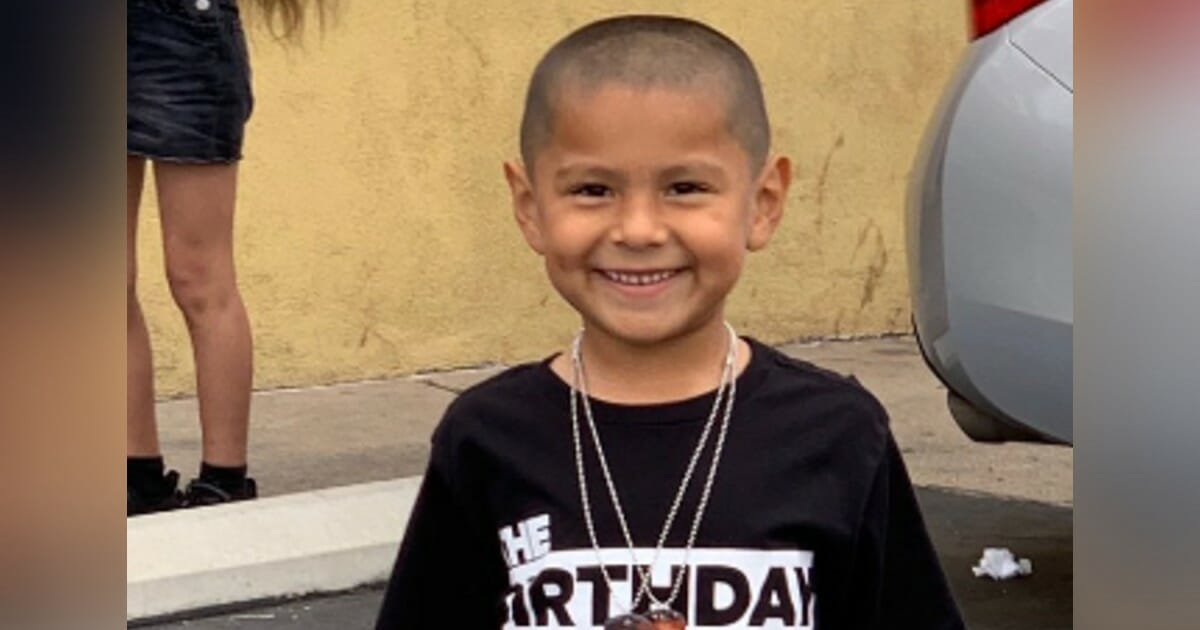 Alberto Romero was at home studying for an upcoming electrician exam when he received a panicked call from his wife. His family had been shot while attending the Gilroy Garlic Festival in Northern California on Sunday.

“I couldn’t believe what was happening, that what she was saying was a lie, that maybe I was dreaming,” Alberto told The Mercury News.

He rushed to the hospital to be with his six-year-old son, Stephen, who was in critical condition.

The 33-year-old father arrived at the hospital and was told doctors were working on Stephen, but moments later, “they told me he was dead.”

6 year old Steven Romero of San Jose is one of the 3 victims killed in the Gilroy Garlic Festival Shooting. RIP ?? @nbcbayarea https://t.co/anfqNSVs3p pic.twitter.com/ioE5fDagj7

“He was joyful, always wanted to play, always positive,” he said about Stephen, who recently graduated from kindergarten.

“This is really hard, there’s no words to describe (it),” the boy’s paternal grandmother KRON. “I don’t think this is fair.”

After Alberto said goodbye to his son, he rushed to another hospital where his wife and her mother were being treated for their gunshot wounds.

His wife, Barbara Aquirre, was placed in a medically-induced coma, according to The Mercury News. Both are expected to survive their injuries.

Stephen was one of three who were killed when a gunman cut through a fence at the Gilroy Garlic Festival and opened fire. More than 10 others were injured and their injuries ranged from fair to critical, according to local reports.

When officers arrived on the scene, they were able to identify the suspect and shot and killed them. Following the shooting, police were searching for a possible second suspect.

Let’s pray for Stephen and his family during this extremely difficult time. Let’s also pray for everyone else who was involved in yet another horrific shooting.

Share this if you’ve had enough and want to see justice. This is too much. No more children should have to die!