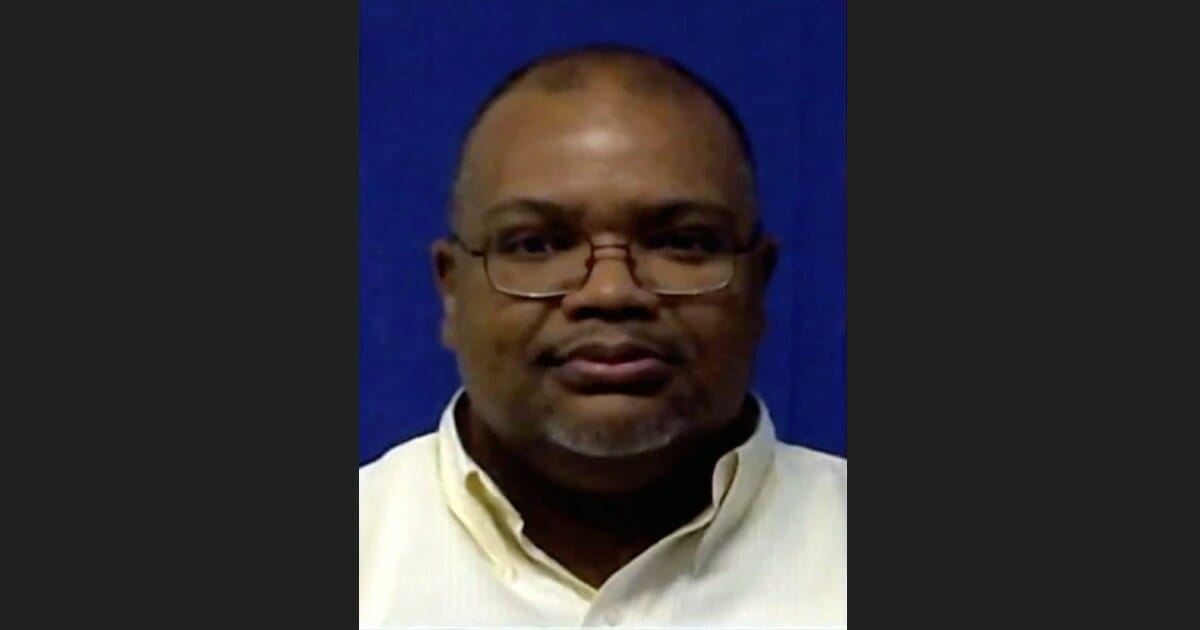 On May 31, twelve people were killed in Virginia Beach when a city employee opened fire on his coworkers. It was the country’s deadliest mass shooting this year.

One of the victims, Ryan Keith Cox, who went by Keith, is being called a hero for sacrificing his life so he could warn others about the imminent danger.

Christi Dewar, an employee at Virginia Beach’s public utilities call center, and her colleagues were winding down their workweek when she heard what she believed was a nail gun. Their building was undergoing construction, but when several people ran into her office yelling, “active shooter, active shooter” she initially thought it was a drill, but quickly confirmed it was real.

Dewar and several employees began to run for their lives. 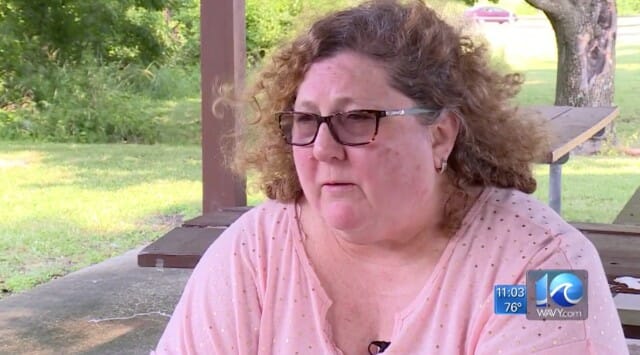 They attempted to escape, but realized they couldn’t. At that moment they came across Cox.

“If at all possible, I knew he was going to lead us to safety. We felt safe. He stayed calm. He didn’t have any anxious thought in his voice,” she told The Virginian-Pilot.

“He said ‘get in Lori’s office now. Barricade the office. Get in there.’ and I said ‘come on Keith’ and he said ‘I gotta check on everybody else.’” Dewar told WAVY.

The group of employees hustled into the office and pushed a cabinet against the locked door. Moments later the shooter attempted to gain entry and fired several shots.

Once police arrived, the group unlocked the door and saw Cox laying on the ground about 10 feet from the door.

Since the scene was not yet secure, Dewar and her colleagues weren’t allowed to leave. By the time they left their hideout, Cox’s body had been removed.

After the shooting, Dewar visited Cox’s parents. She wanted them to know that their son saved people’s lives.

“If it wasn’t for him there would have been several more people that had perished. He was a hero. A guardian angel that walked this earth that didn’t deserve to leave us so soon.”

Share this article to pay tribute to this heroic man. He certainly saved lives.