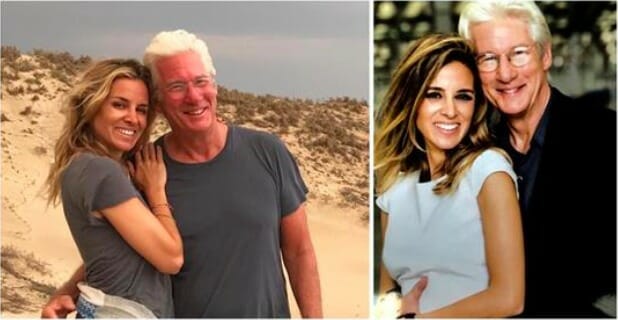 Great news! Legend Richard Gere and beautiful wife Alejandra Silva, who wed last April are expecting their first child together — with Gere at an impressive 69 years of age.

“They’re so comfortable with each other, have fun together, and are looking forward to their future together,” a source told People at the time of the wedding. 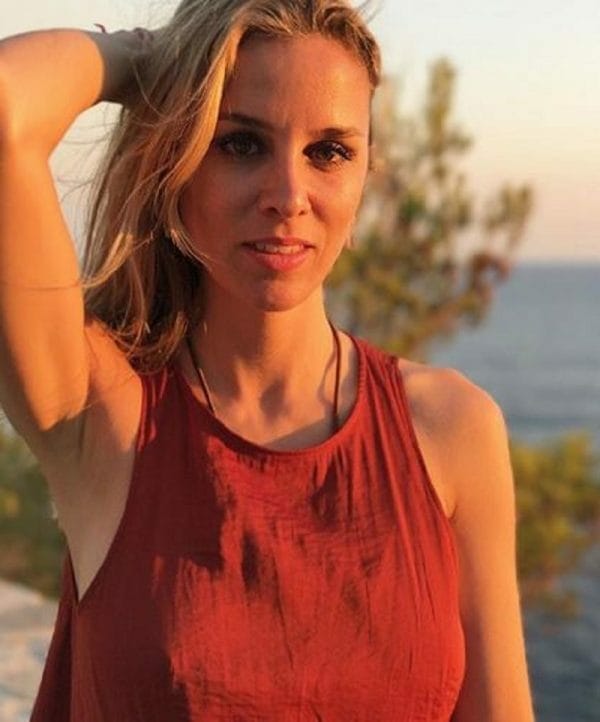 Alejandra has worked with many nonprofit organizations, the majority supporting underprivileged children. It’s through her charity work that she met Richard Gere.

The two actually met and knew each other for years before starting a romantic relationship.

They continue to work together, striving to make the world a better place.

“[Richard] has been much happier in this half of his life because he is settled, confident, and doing what he likes,” a source told People following the happy couple’s wedding.

Richard Gere is well known for being spiritual and a Buddhist. It was therefore important for the couple that their pregnancy be blessed by the Dalai Lama.

“A very special moment just a few minutes ago… Getting blessings for our precious to come,” Alejandra wrote on Instagram, adding, “we couldn’t say it before telling HH Dalai Lama.”

And so they did, as can be seen in the images below that Alejandra later shared to her Instagram account.

Such amazing news! Share to congratulate Richard and Alejandra!