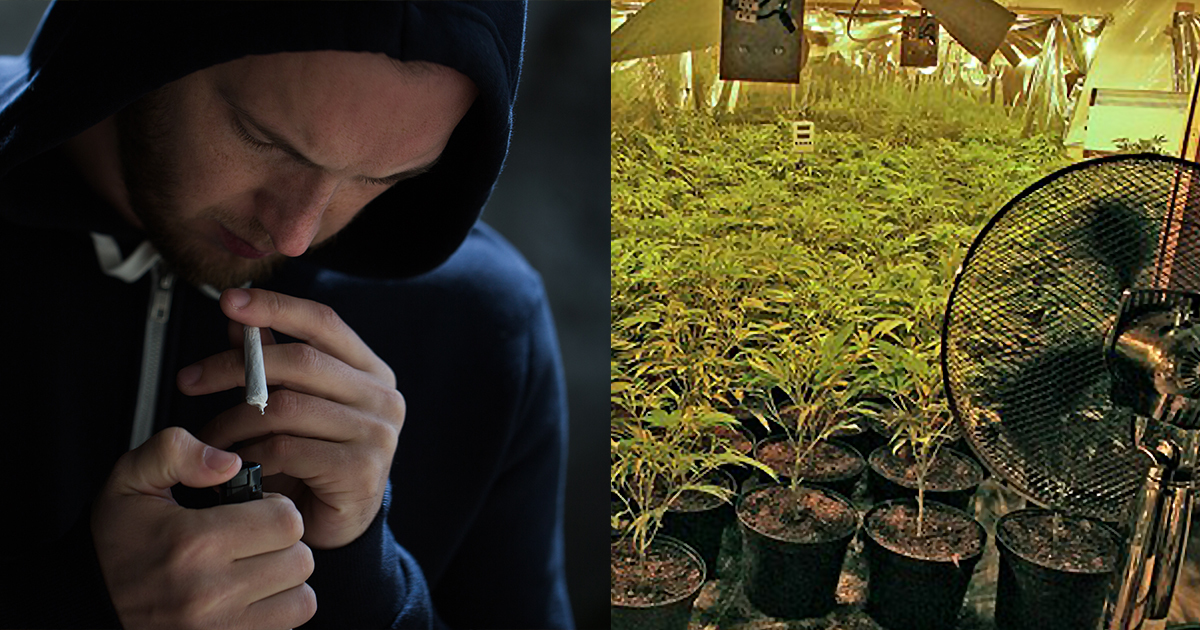 Marijuana is the most commonly used drug in the United States and many other countries.

But many young people—and adults for that matter—have an warped view of the drug.

Perhaps that’s because there are so many myths about marijuana floating around out there, including the idea that marijuana isn’t addictive or particularly harmful.

But even as the use of marijuana becomes more and more normalized, it’s important to look at how it actually affects our brains and bodies.

Marijuana, hashish, and hashish oil are all forms of cannabis. All three contain THC, or delta-9-tetrahydrocannabino, which obviously has a strong impact on the brain.

THC releases dopamine into the brain, giving the user a feeling of euphoria and enhanced sensory impression during intoxication.

However, the drug also has numerous side effects.

Marijuana and hash not only negatively affect concentration, they also impair memory and the brain’s ability to learn, and can lead to anxiety and panic.

Young people’s brains are more vulnerable to the effects of marijuana than adults, as their brains don’t finish fully developing until the age of 25.

And those who start smoking marijuana early also run the risk of lowering their IQ in adulthood.

Here are seven dangers of marijuana that all young people should know:

Regular marijuana use can inhibit mental development and thus affect a person’s personality. This is partly because the drug makes users less able to reflect on themselves, their opinions, and thoughts, and makes it harder for them to consciously change their mindset.

Marijuana affects brain functions like concentration and also impairs memory and the ability to learn.

Early and frequent use of marijuana increases the risk of psychotic disorders such as schizophrenia—especially among people who have mental health problems or a predisposition to mental illness.

Marijuana use during pregnancy can cause birth defects and lower birth weight in newborns.

Frequent marijuana use increases the risk of chronic bronchitis and other severe respiratory diseases.

Let’s share this information so that more young people can learn about the dangers of using marijuana!