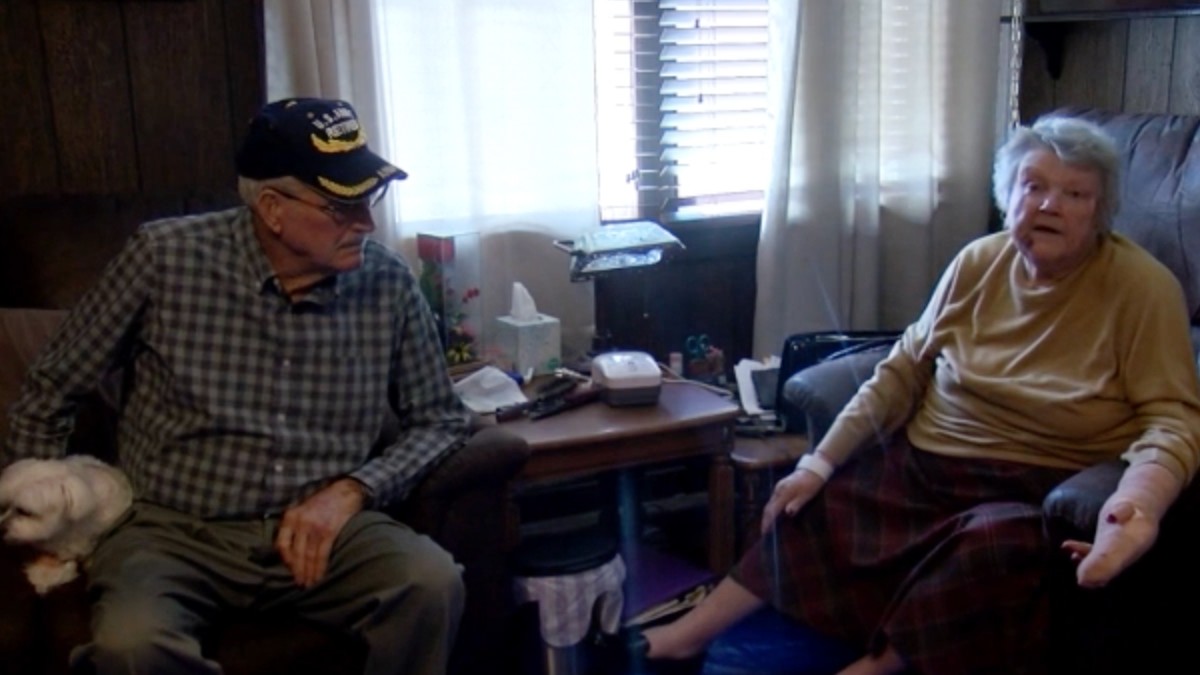 An elderly man wasn’t going to let a home intruder burst into his Aiken County, South Carolina home, potentially harm him and his wife, take whatever they wanted, and then leave.

No. Herbert Parrish was going to do something about it.

As the intruder attacked the 82-year-old Vietnam veteran‘s wife, Parrish grabbed a shotgun and repeatedly hit the suspect over the head.

The suspect, who has since been identified as 61-year-old Harold Runnels, later died.

Runnels approached the couple’s back door and asked Lois Parrish, 79, if she had seen his chihuahua.

According to reports, as Lois was closing the door, Runnels took out a knife and began attacking her.

“I felt, we’re gone. He’s going to kill us and take what he can take,” Herbert said. “He was not going to go out that door and leave us alive. That’s the way I felt.”

Herbert quickly grabbed the shotgun he had hanging on the wall next to the door and began beating Runnels with the gun until he was unconscious.

“I started hitting him in the head with the barrel and I know I must have hit him at least ten times right in the face, just as hard as I could hit him,” he said.

The elderly couple did sustain injuries from the home invasion, but both are expected to make a full recovery.

What do you think about Herbert fighting back and defending himself and his wife?