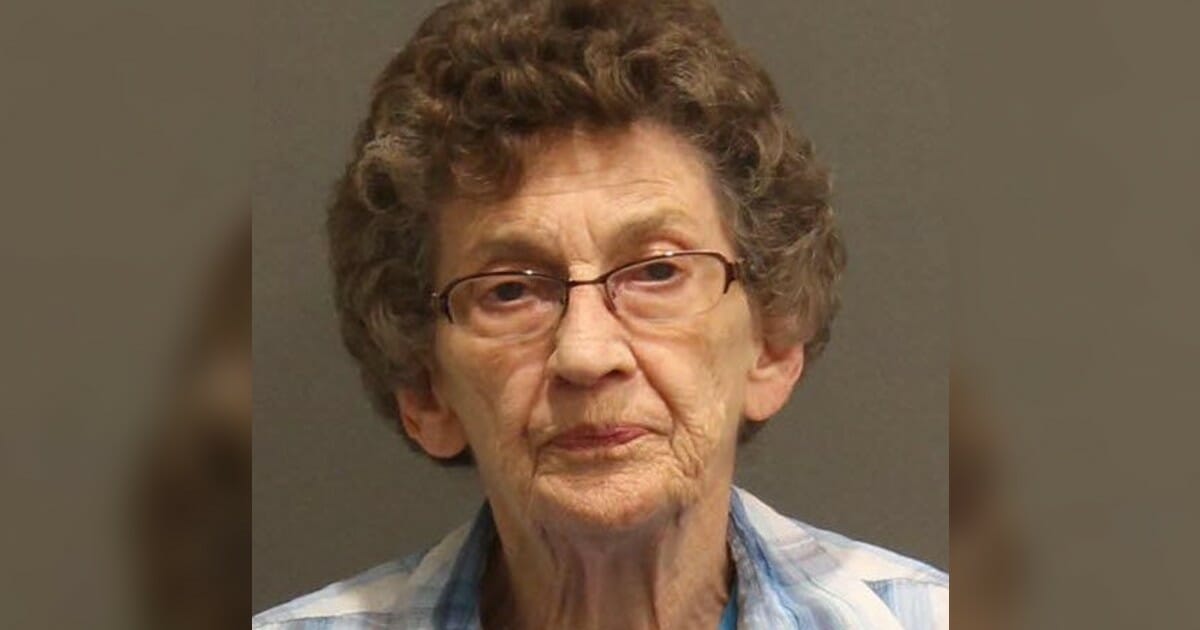 An 88-year-old liquor store owner in Nashville, Tennessee was arrested after she shot a Black man who she suspected was going to steal.

According to reports, May Boyce was charged with aggravated assault. She was released on $10,000 bond.

Boyce told police that two Black men entered her store. One of the men walked behind the counter where the vodka is located, while the other approached her “in a manner that she knew” he was going to steal.

She took out her late mother Mary’s .38 Smith & Wesson snub nose revolver and placed it on the counter. The men asked for more liquor before Boyce confronted them and one reportedly “lunged” at her.

“I did what I had to do, and I hope word gets out on the street that I’m fed up and I’m not taking it anymore,” she told The Post. “You’ve got to stick up for yourself sometimes.”

Her store, which she has owned since 1994, has been robbed several times in the past.

The 88-year-old told investigators she pointed the gun at the ground.

After she fired the gun, one of the men yelled that he had been shot, in the back. He fell into a display case before the other man helped him out of the store.

The victim, later identified as Ramon Fisher, went to the hospital where he received treatment. Police questioned Fisher at the hospital, and he initially admitted to being under the influence of drugs and alcohol and intending to steal liquor.

However, the following day, Fisher changed his story and said he planned to pay for the alcohol.

“He stated that he was not going to steal any liquor, [and] that his friend, the unidentified male … told him to take the liquor, that he was going to pay for it,” police said.

Fisher is expected to recover.

After Boyce made bond, she was back to work.

“I went down, got my mugshot taken, got out on bond and came right back to the store,” she said.

Boyce, who works at the store six days a week, was told it might be two years before she gets her gun back.

While Boyce had a right to defend herself, was she in the right when she shot the man in the back?