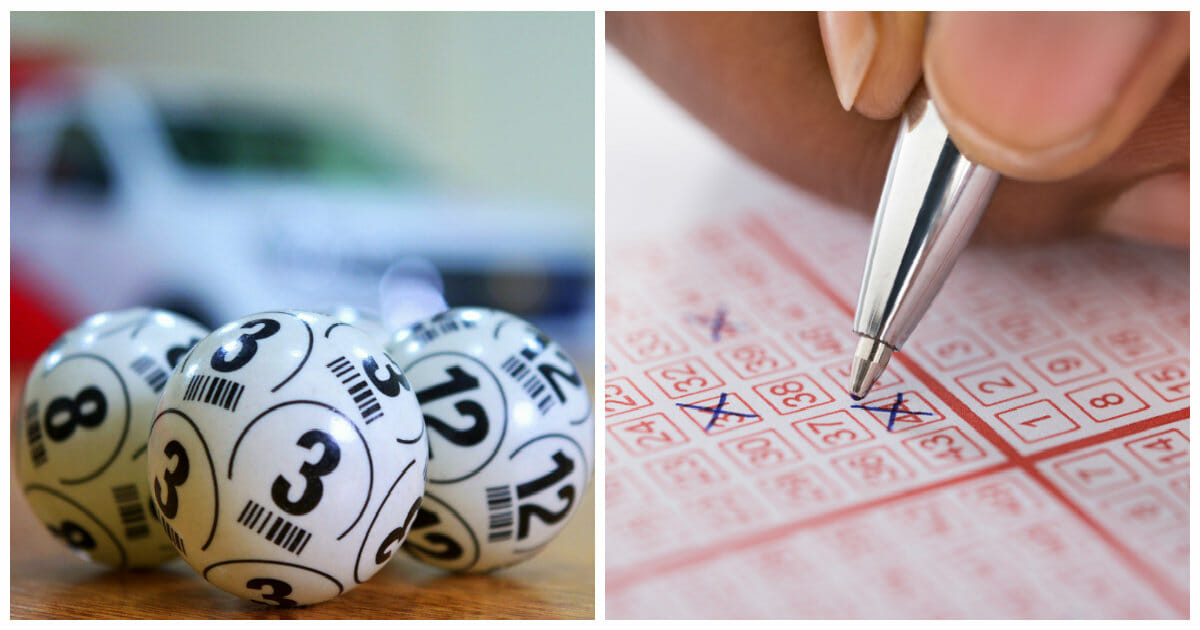 Who doesn’t dream of winning big on the lottery? Everyone has played their lucky numbers at least once or twice, hoping to hit the jackpot… even though most people know how much the odds are stacked against you.

But this man’s story of winning the lottery is even more unlikely. He won big… but only after almost throwing away the winning ticket! 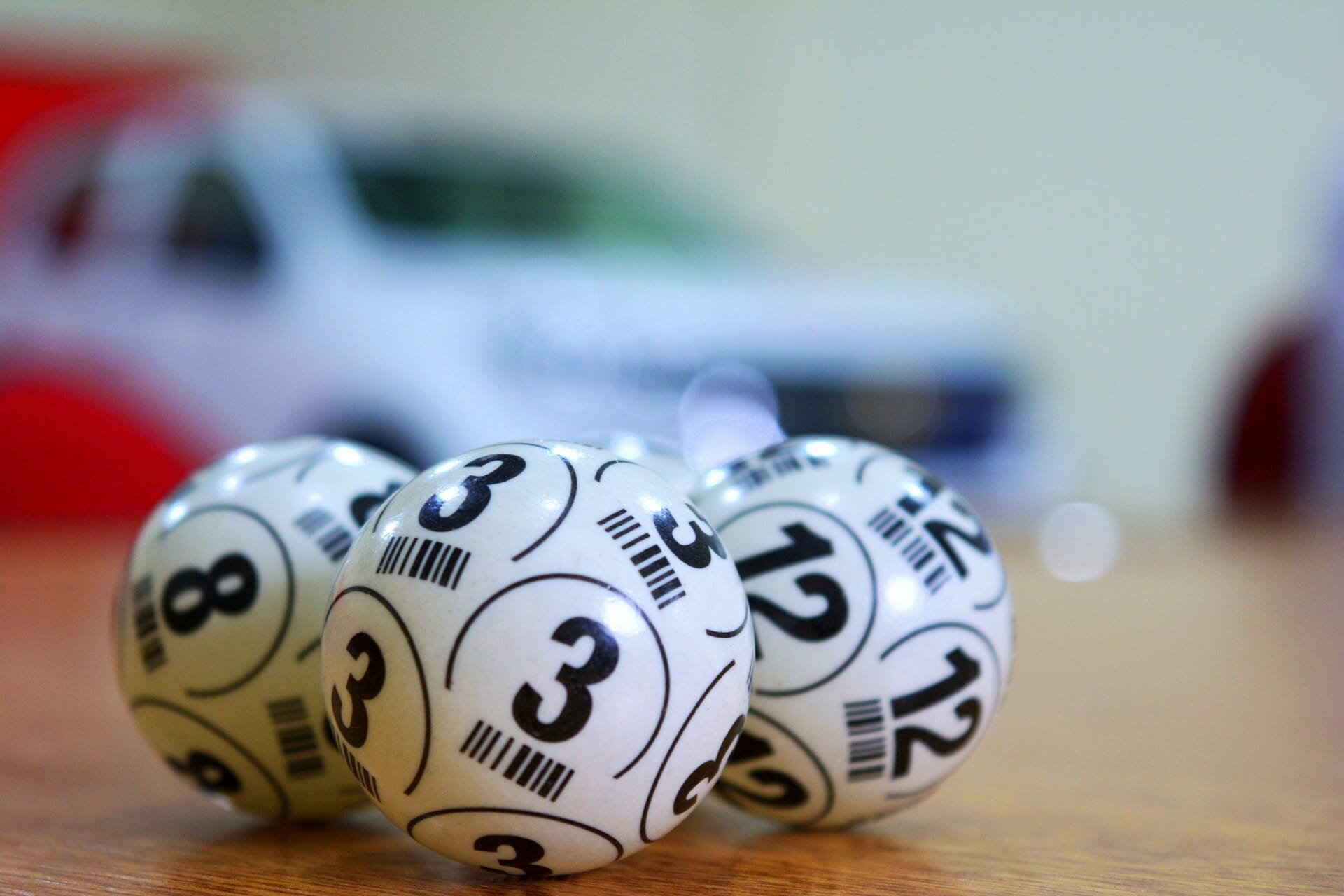 William Bowker is a 94-year-old former US Air Force pilot living in Salem, Oregon. He enjoys playing the high-payout lottery games from the Oregon lottery.

After playing one recent game, Bowker’s granddaughter came over and checked his numbers for him, circling matching numbers on the ticket. Sadly, the ticket didn’t win him anything.

Bowker, naturally, was going to through the ticket away. But something told him to double-check the ticket before putting in the trash. Checking the numbers himself, he realized his granddaughter had made a mistake.

“She thought it was a Mega Million ticket,” Bowker told the Oregon Lottery. “But they were for the wrong game. I had an Oregon’s Game Megabucks ticket.” 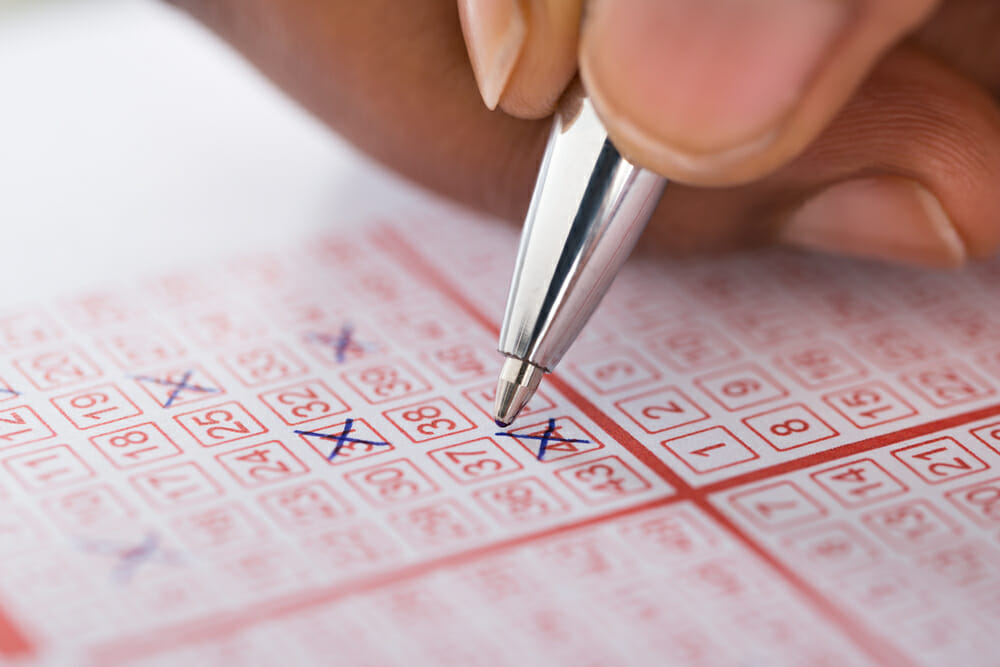 And it’s a fortunate thing he checked, because the ticket turned out to be a winner… a big winner.

The Air Force veteran opted to take his winnings in one lump sum, becoming an instant millionaire with $3.25 million ($2.2 million after taxes.) 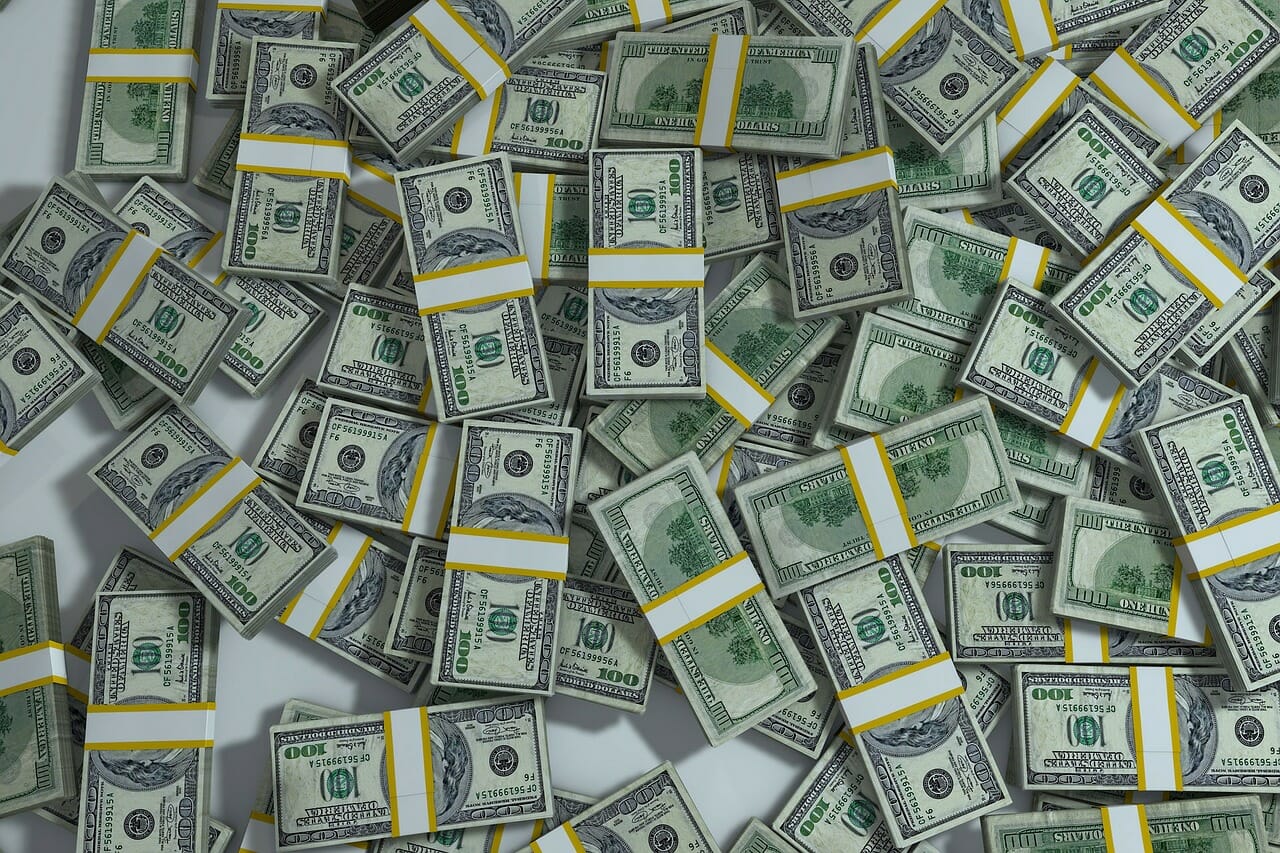 Bowker immediately called up his family to share the good news. He says he plans to use the money to help his loved ones more than spending it on himself.

“I have what I need, and I’m 94,” he said. “This is a wonderful way to help my family.” (Presumably he’s forgiven his granddaughter for almost blowing the whole thing.)

Bowker purchased the ticket for $5 at a Jackson’s Food Store, who were happy to hear the news.

“Jacksons is thrilled for our customer to have won the lottery, and we are happy to be the retailer to sell the winning Oregon’s Game Megabucks ticket,” said Katrina Lemmon, advertising and promotions manager for Jacksons Food Stores.

“We are especially happy to find out the winner is a retired Air Force Pilot.”

It’s nice to see the money go to someone who served his country and who is using it to help his family. But the big takeaway of this story: always double-check your lotto tickets.