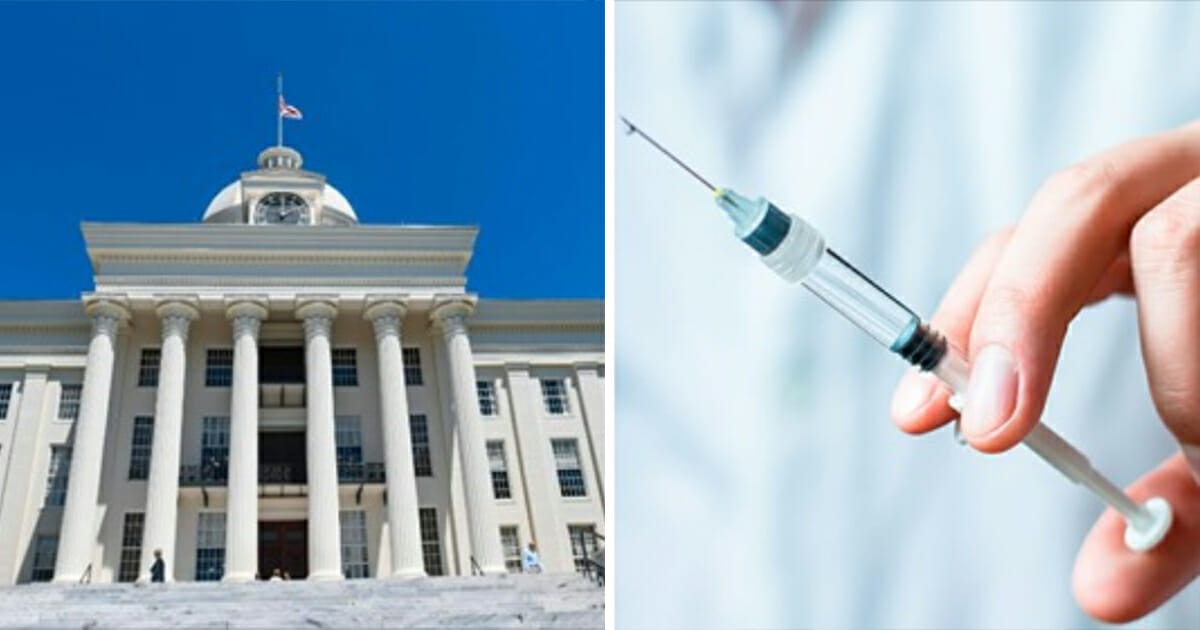 Republican Alabama Governor Kay Ivey has signed a bill that would require those who commit sexual offenses against children to be chemically castrated as a condition of their parole.

The governor’s press office confirmed that the bill will come into effect later this year. It will require those who are convicted of a sex offense against a child under the age of 13 to begin chemical castration a month before they’re released from custody.

The castration involves the offender taking a drug, either by injection or tablet, that prevents the body from producing the hormone testosterone. Said treatment would continue until the court determines it’s no longer necessary.

Republican State Rep. Steve Hurst said the bill will save children’s lives and that passing a bill like this has been a goal of his for almost 15 years. https://t.co/ujPHJE0oIZ

Speaking on the new bill, Gov. Ivey said, as per CNN: “This bill is a step toward protecting children in Alabama.”

The legislation itself has, of course, sparked debate amongst Americans, with people split as to whether or not it is a punishment appropriate for this day and age.

Some believe such extreme lengths are needed to properly keep children safe, whilst others have questioned the morality of chemically castrating an individual. The effects of the medication can be reversed if treatment is stopped.

The legislation requires anyone convicted of a sex crime with a child younger than 13 to undergo chemical castration as a condition of their parole.

Under the new law, convicted offenders will need to pay for their own treatment, though they won’t be denied parole based on an inability to pay.

According to AL.com, Republican Steve Hurst, who first introduced the bill, said: “Not only did I want it to pass, I want to follow it on through to the future where we can try to improve it. One of the ultimate goals that I want to do is for us to track it and to make sure what medication works for what individuals.

“It’s amazing how many phone calls and how many emails I’ve gotten. People not just in the state of Alabama but all over the world, things they went through.”

The law states that should an offender stop receiving treatment once paroled, they will be in violation of that parole and thus forced to return to custody.

Certainly controversial, but perhaps such measures are what’s needed to keep our children safe! What do you think? Let us know in the comments box below.

Please share this article if you’re praying for a safer, more secure America.