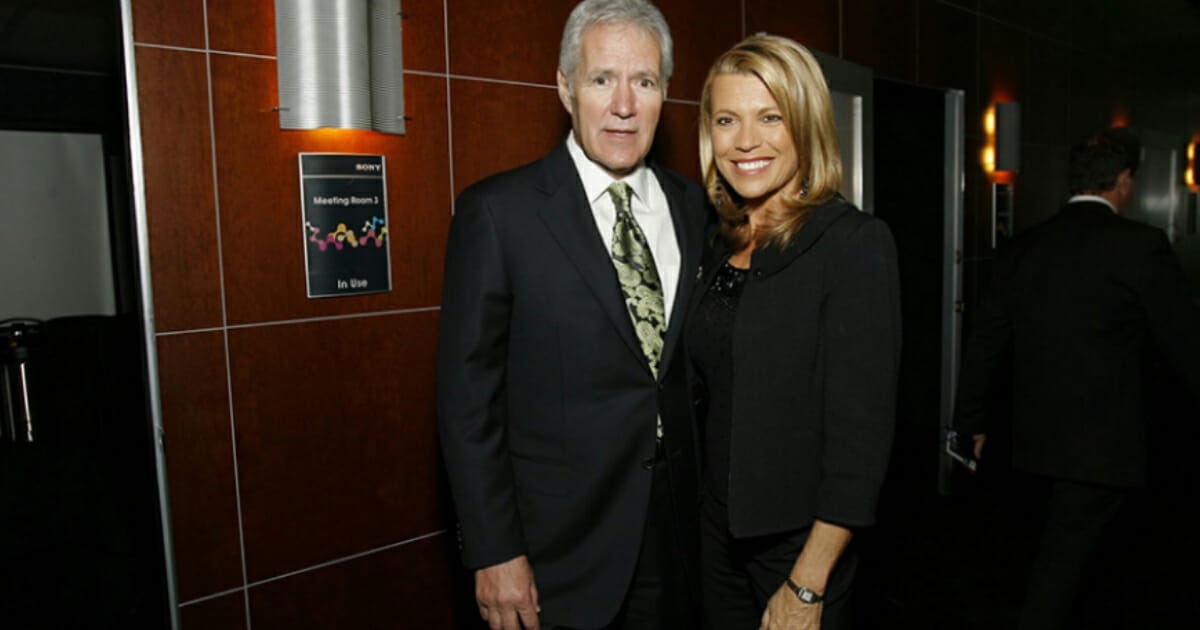 And, as expected, the hosts of the highly regarded shows are good friends. Pat Sajak and Vanna White, hosts of Wheel of Fortune, and Alex Trebek of Jeopardy! have gotten to know each other pretty well over the years. So well, we´d say that they are almost family!

The clue: “He has the strength and determination to beat his cancer diagnosis.” The response: “Who is Alex Trebek?” My family and I are sending love and tons of healing prayers to you Alex.

So we can only imagine how devastated they were when they heard that their good friend Alex was diagnosed with stage 4 pancreatic cancer in March 2019. While the host vowed to fight the disease, this type of cancer claims thousands of lives each year.

“Now normally, the prognosis for this is not very encouraging, but I’m going to fight this, and I’m going to keep working. And with the love and support of my family and friends and with the help of your prayers also, I plan to beat the low survival rate statistics for this disease.”

Recently, Vanna White was asked about Alex Trebek´s progress in his battle with the disease. She told an ET reporter,

“He is hanging in there. He is a strong man and has such a will to conquer this. Don’t be surprised if he doesn’t do it.”

We are sure that there are many people, fans of all ages, who are praying for his miraculous recovery.

We believe that Alex Trebek can pull through. He has such a strong support system, and all those prayers will surely make a difference! Please share if you want to show your support for the beloved host.