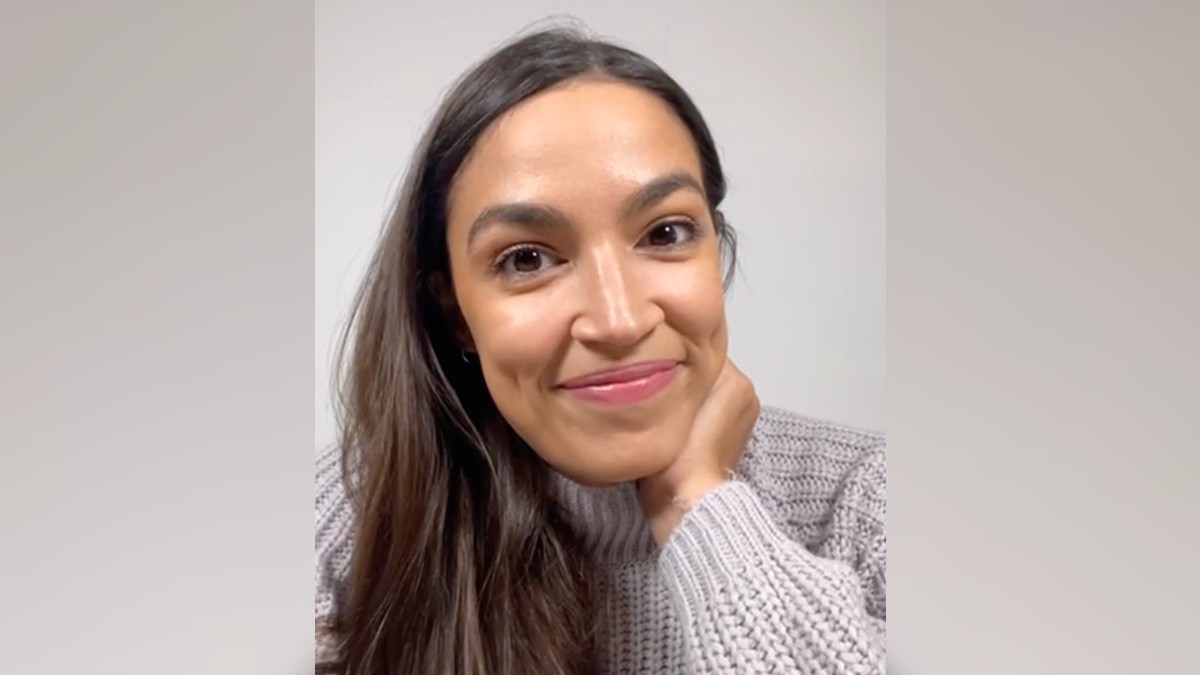 During an Instagram Live Monday night, Rep. Alexandria Ocasio-Cortez opened up about her traumatizing experience trying to escape the riots who stormed the Capitol Building on January 6.

“I thought I was going to die.”

In the candid video, Ocasio-Cortez, the Democrat from New York, went into detail about the day’s events and shared how some people wanted those who lived through the terrifying event to “move on.”

“These folks who tell us to move on, that it’s not a big deal, that we should forget what’s happened, or even telling us to apologize, these are the same tactics of abusers,” she said.

The congresswoman, who also revealed she is a survivor of sexual assault, explained how she found herself inside her congressional office with her legislative director Gerardo Bonilla Chavez, when she heard “huge, violent bangs” on her office door and the doors leading her office.

She ran to Bonilla Chavez’s office, who instructed her to hide.

“I thought I was going to die,” she said. “I have never been quieter in my entire life.”

When she finally emerged, she learned the person banging on her door and shouting “Where is she?” was a Capitol Police officer, who then told her and Bonilla Chavez to evacuate and run towards another building.

Neither her nor her staffer found comfort in the fact that the officer didn’t identify themself, but they complied.

Ocasio-Cortez described their frantic search to find a place to hide when they came across Rep. Katie Porter, a California Democrat, walking in the hallway.

They barricaded themselves inside Porter’s office for five hours.

“All these crazy thoughts go through your mind,” Ocasio-Cortez said during her Instagram Live. “Are some offices safer than others because they have White sounding names? Or male sounding names?”

She also mentioned how in the days leading up to January 6, members of Congress, including herself, had been receiving warnings about their safety.

On Monday we were already, as members of Congress, having heightened interactions with these people, and so, anyone who tells you that we couldn’t have seen this coming is lying to you. Anyone who’s gone on the record and said that there was no indication of violence has lied. There were so many indications of this leading up to that moment. They were there on Monday.

You can watch Alexandria Ocasio-Cortez’s entire Instagram Live in the video below.