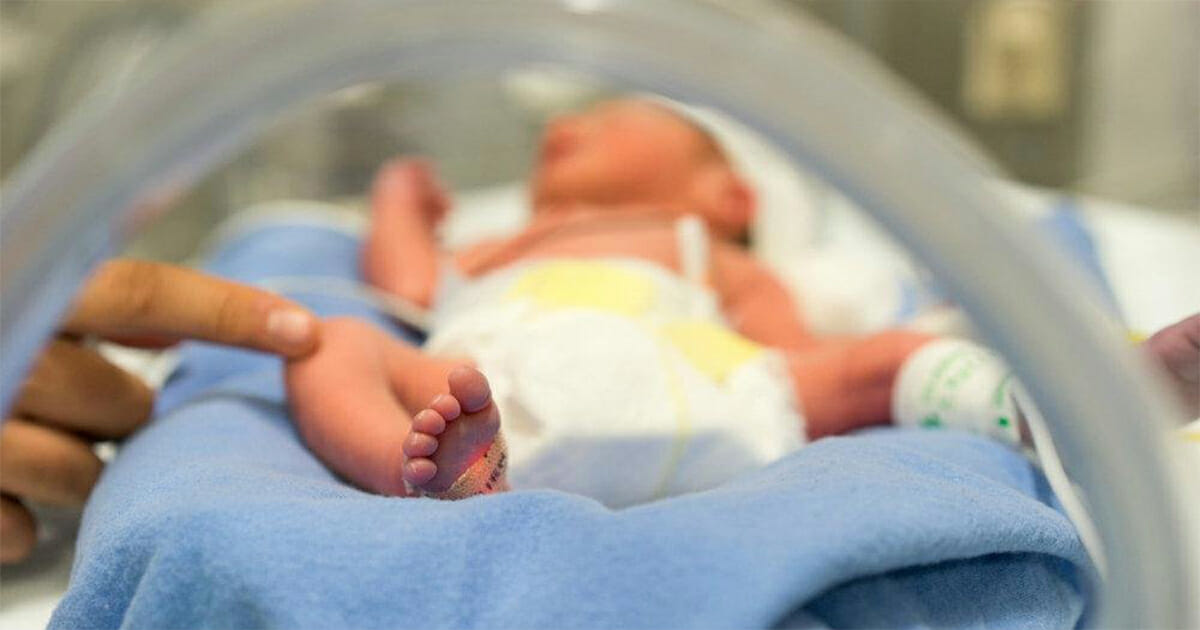 I’m lucky enough to say that all three of my babies were born without issue. None of them experienced any health complications at birth, and – despite experiencing the pain of labor – I came out the other side okay too.

Sadly, not every birth is such. In fact, many births will include at least some measure of complication, and that’s not to mention the babies every day who come into the world facing immediate strife.

Even so, Mónica Vega’s case is a special one. The mother, from Barranquilla, Colombia, gave birth to a baby girl via Caesarean section at 37 weeks. Incredibly, however, her own baby had to undergo a Caesarean section of her own within 24 hours. Never heard of such a thing happening? No, neither had I.

According to reports, Mónica’s baby, Itzmara, was “pregnant” with her own twin. The cause? A rare condition known as fetus in fetu.

As per the American Academy of Pediatrics, the phenomenon is the incorporation of one or more partially-developed fetuses in the body of an otherwise normal fetus. The Academy say the anomaly occurs in only one in 1,500,000 births, thus making it extremely rare.

In Mónica’s case, the issue was marked in an ultrasound before she gave birth. When she was just seven months pregnant, it was revealed that there we in fact two umbilical cords – one connecting Itzmara to her mother and another connecting the unborn baby to a mass growing inside of her.

As a result, Dr. Miguel Parra, an expert in high-risk pregnancies, advised Mónica to deliver her baby at 37 weeks. His worry was that if Itzmara remained in her mother’s womb, the parasitic twin could keep growing and damage her organs.

Little Itzmara was only 24 hours old when she had to undergo surgery to remove her ‘twin’. The C-section was full of risk, but Itzmara pulled through and is now recovering just fine.

As for the twin, it could never have survived on its own anyway as it lacked a heart and a brain. The tissue was being kept alive by nutrients drawn directly from Itzmara’s heart.

Well, I’ve certainly never heard of this phenomenon before! I’m just thankful both little Itzmara and her mother were able to pull through!

Share this article on Facebook if you found it interesting. The world around us and everything in it never ceases to amaze.