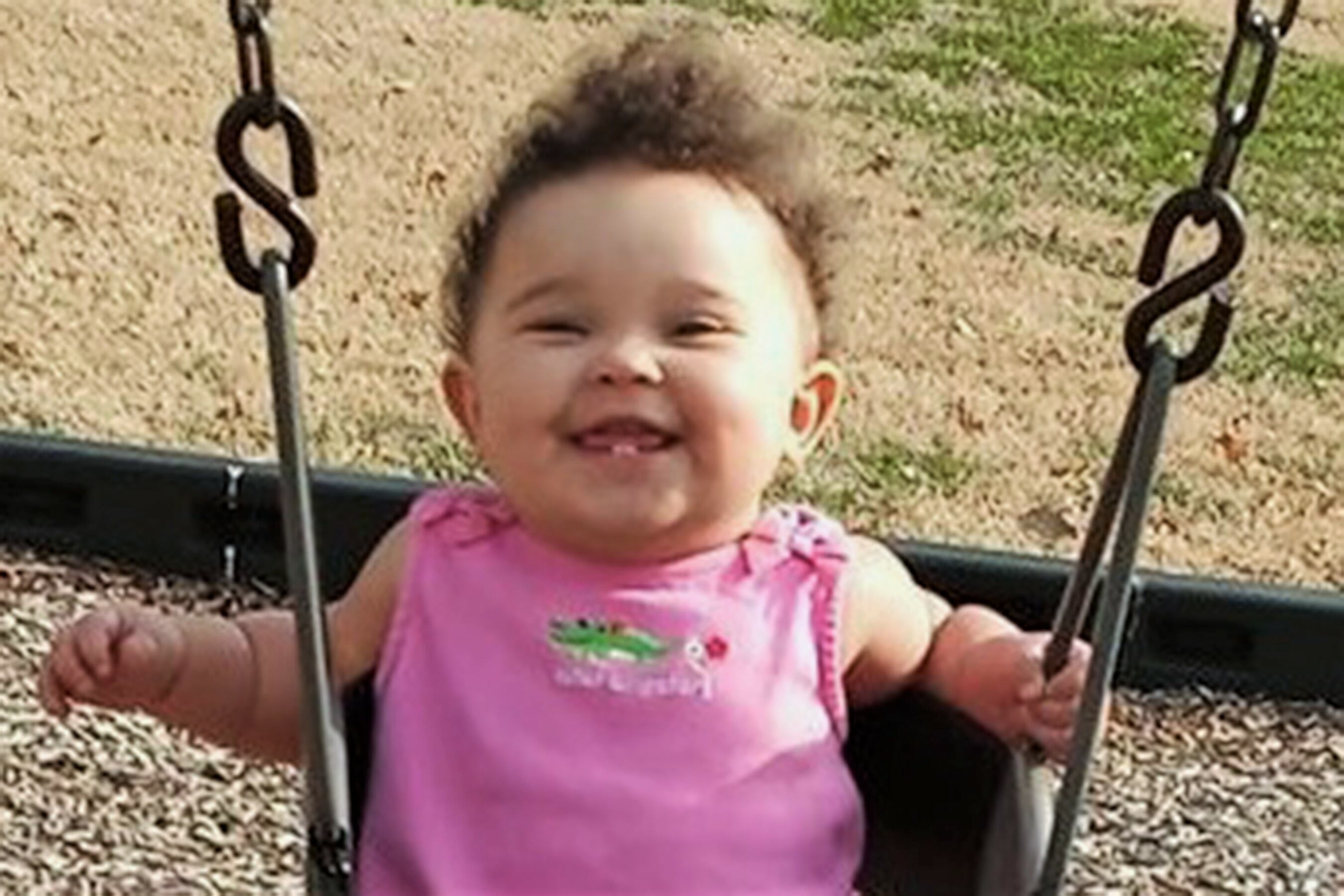 Last year, a record 52 children died after being trapped inside a hot car, according to NoHeatStroke.

That’s a number that we can never tolerate.

Police in Missouri are now investigating the tragic death of an 11-month-old girl who died after being left in a hot car for 15 hours.

When first responders were called to the St. Louis suburb of Calverton Park, it was already too late.

The baby’s grandmother alerted the authorities after making a horrifying discovery.

“A relative who was going to move the vehicle found the child,” Calverton Park Police spokesman Chris Robertson told People.

First responders tried to revive little Joseline Eichelberger, but they were unsuccessful.

“Unfortunately the child passed away from the heat. It was approximately 79 degrees that afternoon and inside a vehicle it gets much hotter, ” Robertson said.

According to the police, Joseline could have been left in the hot car for as long as 15 hours.

Together with the St. Louis County Prosecutor’s Office, the Calverton Park Police will investigate her death.

The investigators have a good picture of what happened, but they refuse to release any details at the moment.

Many have wondered how the parents could forget their baby in the car for 15 hours. Some testimonies indicate that the parents didn’t know that Joseline was left in the car.

Her parents thought that the other one had carried her out, according to family friend Barbara Beckett.

“You have two young parents,” she told KMOV.

“One telling one to get the child and other telling the other…you know, mistakes are made. It’s a nightmare, they are traumatized. They can’t stop crying.”

No arrests have been made yet, according to the police.

”Nobody would intentionally do that,” Lilly Belfield, a family cousin, told FOX 4.

“If you saw her smile, laugh, giggle, you would think the same thing.”

Joseline’s grandmother created a GoFundMe to help the family with funeral expenses.

Over 800 children have died due to Pediatric Vehicular Heatstroke (PVH) since 1998, according to NoHeatStroke.org.

It doesn’t take long for the inside of a car to reach lethal temperatures and July is usually the deadliest time of the year for children in hot cars.

This is a tragedy that happens too often.

If you have or know others with children, please remind them to always double-check their car before leaving it.

Your child is your top priority. No stress in the world is worth losing your child over. Stay calm and make sure you never forget the most important things you have!

SHARE this article so that more people understand that this is a real issue!