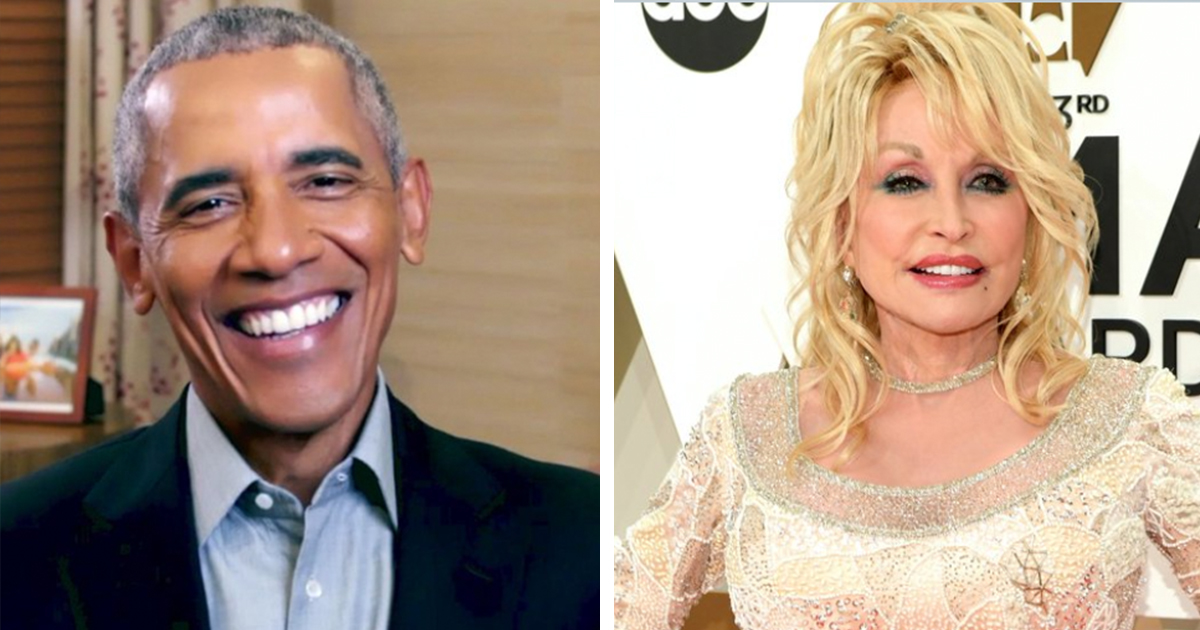 Barack Obama has admitted that he should have bestowed the Presidential Medal of Freedom upon country music icon Dolly Parton while he was in office, describing his failure to do so as a “screw up”.

Dolly has rightly become an institution in and of herself over the years, and her impeccable career has spanned several decades.

Yet for all her awards and accolades she has never – somewhat bafflingly – been recognized with the grandest of civilian honors that the US can offer.

It’s something that hasn’t escaped the attentions of former president Obama, who admitted his administration had ‘screwed up’ when asked by Stephen Colbert during an interview on CBS’s The Late Show why that was the case.

The White House describes the Presidential Medal of Freedom as being awarded to individuals “who have made exceptional contributions to the security or national interests of America, to world peace, or to cultural or other significant public or private endeavors.”

With that in mind, the question was put to Obama whilst appearing on The Late Show to promote his new book A Promised Land, as to why Parton hasn’t received the honor.

“Actually, that was a screw up,” Obama said.

“I’m surprised. I think I assumed that she had already gotten one, and that was incorrect.”

Obama also said that he could put in a call to his former vice president Joe Biden, who will of course become the US’ 46th president when he takes office on January 20.

As for Parton, well we’re sure she’ll be more than happy to accept the Presidential Medal of Freedom. She’s won any number of awards throughout her career, but perhaps none so prestigious as that!

What do you think folks? Does Dolly Parton deserve the Presidential Medal of Freedom? Do let us know in the comments box.

Meanwhile, share this article on Facebook if you’d love to see her honored in such a way.