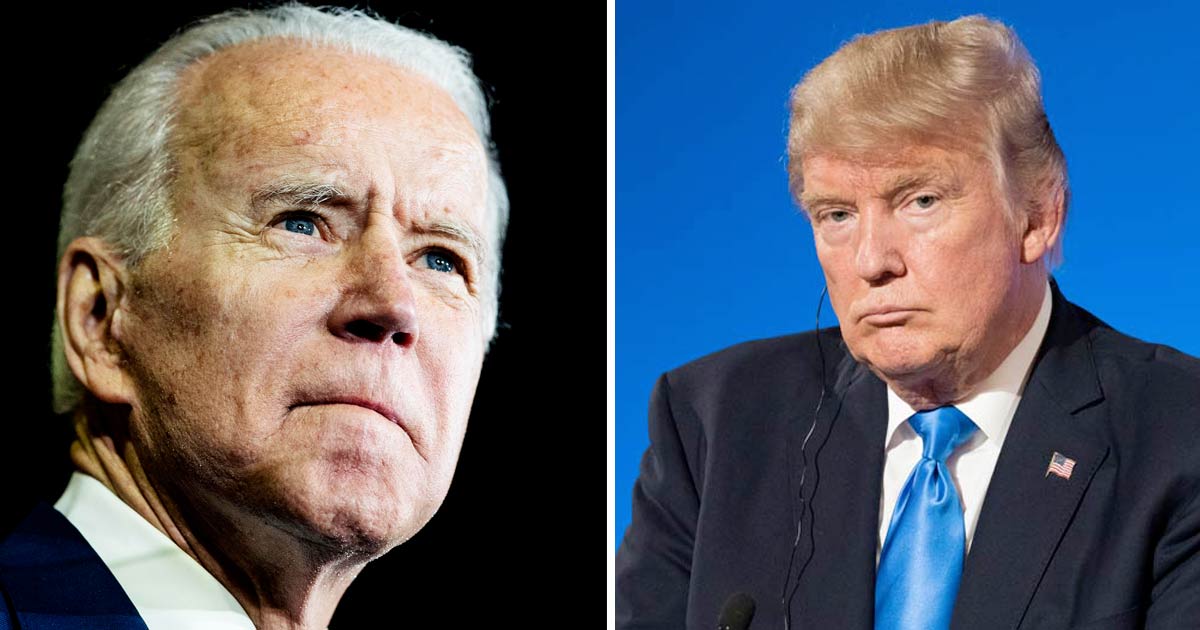 The coronavirus pandemic has changed the world.  The spread has led to over 2 million deaths, and it has left national economies and businesses counting the costs, as governments struggle with new lockdown measures to tackle the spread of the virus.

Normally it takes years to develop a vaccine, but scientists all over the world have been working in record speed. In the end of last year, the first COVID-19 vaccine was approved.

The US started the COVID-19 vaccination in the middle of December 2020.

Now, President Joe Biden, criticizes his predecessor, Donald Trump, for failing in preparing the country for receiving the COVID-19 vaccination.

It was during a news conference at the National Institute of Health in Bethesda, Maryland, that Biden said the coronavirus program he inherited from the former president was in “much worse shape” than he ever expected, according to Reuters.

Biden not satisfied with Trump’s vaccine preparation for the country

But regardless of the new doses the government has secured, Biden made clear during the press conference he is not happy with Trump’s vaccine job, saying the former president did not order enough vaccine and didn’t work enough hard to get people lined up to get vaccinated.

On the other hand, Biden gave a tribute to all the scientists for developing vaccines in record time. Both Moderna and Pfizer have received the emergency use approval from the U.S Food and Drug Administration.

“While scientists did their job in discovering vaccines in record time, my predecessor — I’ll be very blunt about it — did not do his job in getting ready for the massive challenge of vaccinating hundreds of millions of Americans. He didn’t order enough vaccines. He didn’t mobilize enough people to administer the shots. He didn’t set up federal vaccine centers where eligible people could go and get their shots,” Biden said, according to Huffpost.

Biden’s criticism originates from the fact that Trump did not accept several offers from Pfizer to buy millions of additional doses of the vaccine in the end of last year.

The criticism is also about Trump’s team putting too much burden on states for their vaccine program rollouts that frequently failed to distribute the promised doses to regions.

“We appreciate the confidence that the U.S. government has demonstrated in our COVID-19 Vaccine,” Moderna CEO Stéphane Bancel said in a press release.

Sharon Castillo, Pfizer spokeswoman, confirmed that it and BioNTech had reached a deal with the U.S. government.

Johnson & Johnson’s vaccine candidate is likely to be authorized later in February. They expect to supply 100 million doses of its single-shot vaccine to the United States by the middle of the year.

During the last few weeks, the vaccine rollout has increased throughout the country. But still many vulnerable people have difficulties getting vaccine appointments.

The logistical challenge of vaccinating an entire country has been described by Biden as “gigantic.”

Will President Biden be able to ensure all Americans a safe vaccine the coming months? This is the question that everyone wants an answer to.

April will be a milestone

On Thursday, President Joe Biden said the vaccine process is going to take time. At the same time, he made clear he is going to sincere to the people, without hiding mistakes.

“It’s going to take time to fix, to be blunt with you,” he added. “I promised, when I did my inaugural address, that I’d always be straight with you — give it to you straight from the shoulder. I will not walk away when we make a mistake; I’ll acknowledge it and tell you the truth.”

The nation’s top infectious disease expert, Dr. Anthony Fauci, thinks that April is going to be an important milestone. He predicts almost anyone in the country will be able to register to get the vaccine during the month of April.

Please share the article with your friends and family so they also know whats going on with the vaccine plan in the country.

I think all of us wants this pandemic to end now.