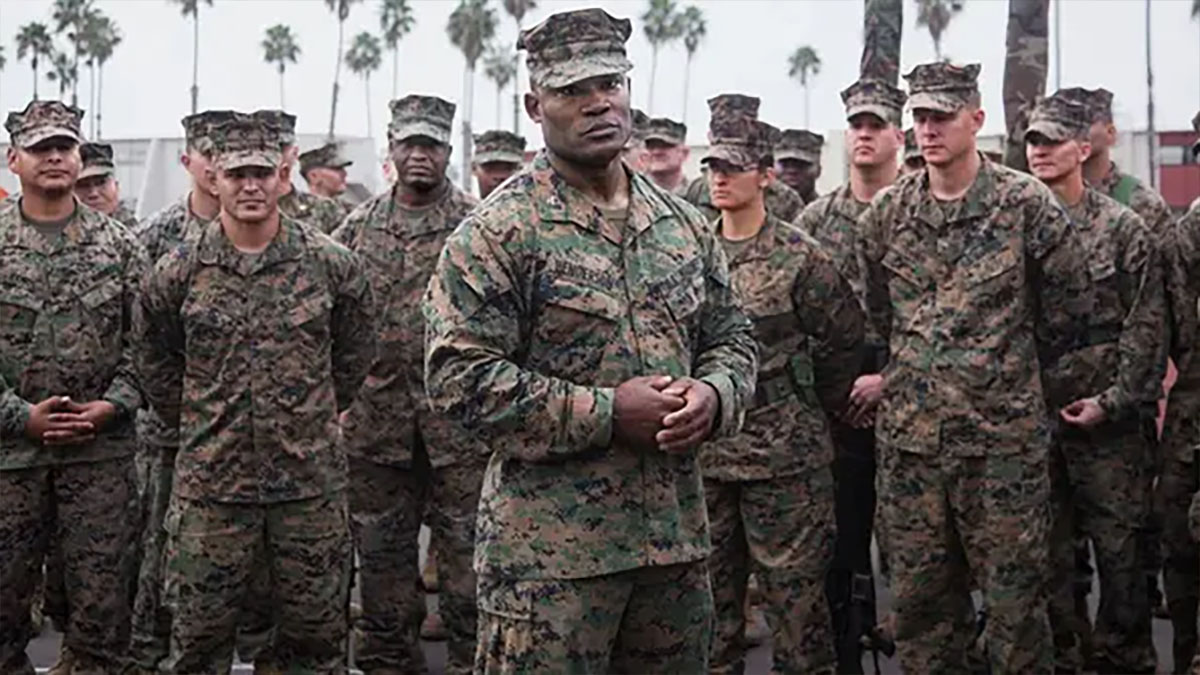 A Black Marine Corps colonel is finally being promoted to brigadier general after being passed over three times over the last four years.

Despite multiple tours in Iraq and Afghanistan, where he led Marines through intense fighting Col. Anthony Henderson has been consistently passed over for the one-star general rank.

The 53-year-old has a law degree and has been described as an “eminently qualified Marine”.

Lt. Gen. Ronald L. Bailey, who was the first African American to command the First Marine Division between 2011 and 2013, told The New York Times: “Tony Henderson has the potential to be the commandant of the Marine Corps. He’s an individual who will work above and beyond what is required. This is well overdue.”

The Marines is the last military service to recruit African Americans in 1942 and since then only 25 have made the rank of general with no person of color rising to the top four-star rank. However, 72 white men have, according to the New York Times.

The list of nine colonels becoming brigadier generals was signed by Joe Biden and arrived at the Senate Armed Services Committee on Wednesday, March 3, for approval.

Colonel Henderson’s tendency to speak his mind has been discussed as a reason why he’s been consistently passed over, traits which have not hindered white Marines in their journey through the ranks.

Col. Thomas Hobbs, who’s retired from the Marines, said Black senior officers “have to adjust themselves in a way that’s non-threatening to whites… Tony doesn’t do that. He’s just a proud Black guy”.

I hope this incredible man, who is a credit to the Marines, continues to rise and is not hindered in doing so.

Help us congratulate Col. Anthony Henderson by sharing this story. I hope his journey serves as an example of why attitudes need to change.