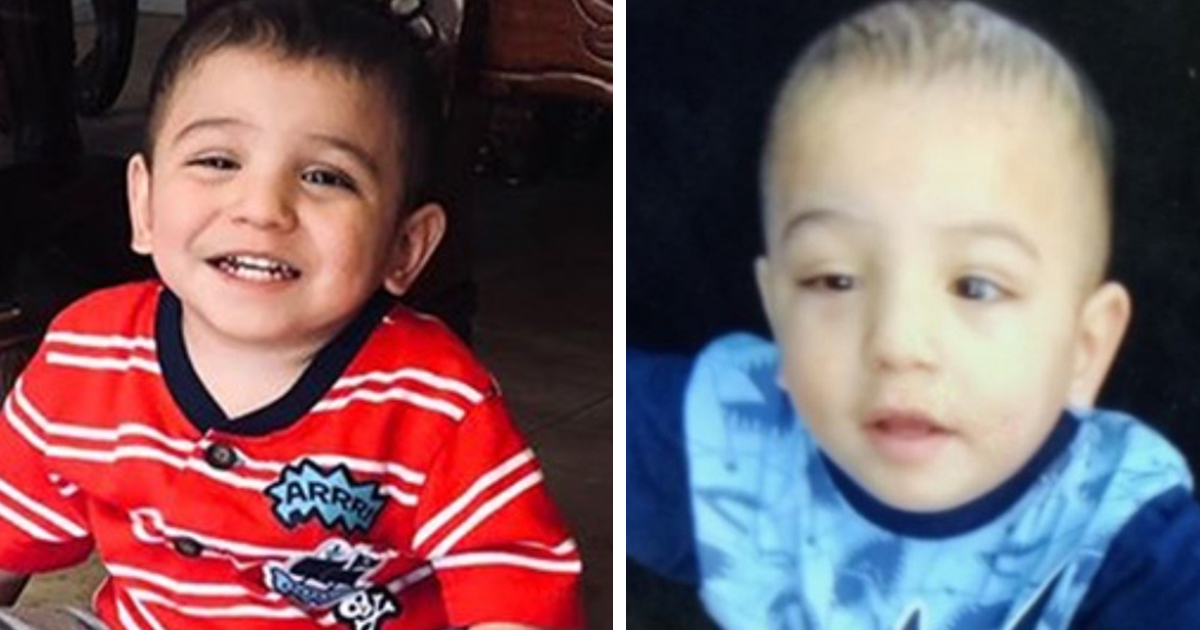 Authorities in Madera, California have confirmed that they have found a body believed to be that of missing 2-year-old Thaddeus Sran.

According to reports, Thaddeus, who was born non-verbal, had been missing from his home since July 14.

Police chief Dino Lawson confirmed a child’s body had been found at around 9:15 a.m. in rural Madera County yesterday, July 23. The age of said body was approximately 2-3 years old.

The body cannot be confirmed as Thaddeus’s until test are done, but investigators in the case “strongly believe” the little boy has now been found.

Lawson continued: “This is one of those very special cases that really tugged at everybody’s heart, every member of this community. This is a tough one.”

The 2-year-old’s parents told police that they had gone to bed at 10 p.m. and then woke up in the morning to find their baby gone.

On Tuesday, officials said Thaddeus’s parents had stopped cooperating in the investigation, though this claim has been denied by a family member who said they had hired a lawyer.

The investigation into Thaddeus’s death is ongoing.

Rest in peace, baby boy. It just seems so cruel that little children like this can lose their lives so needlessly.