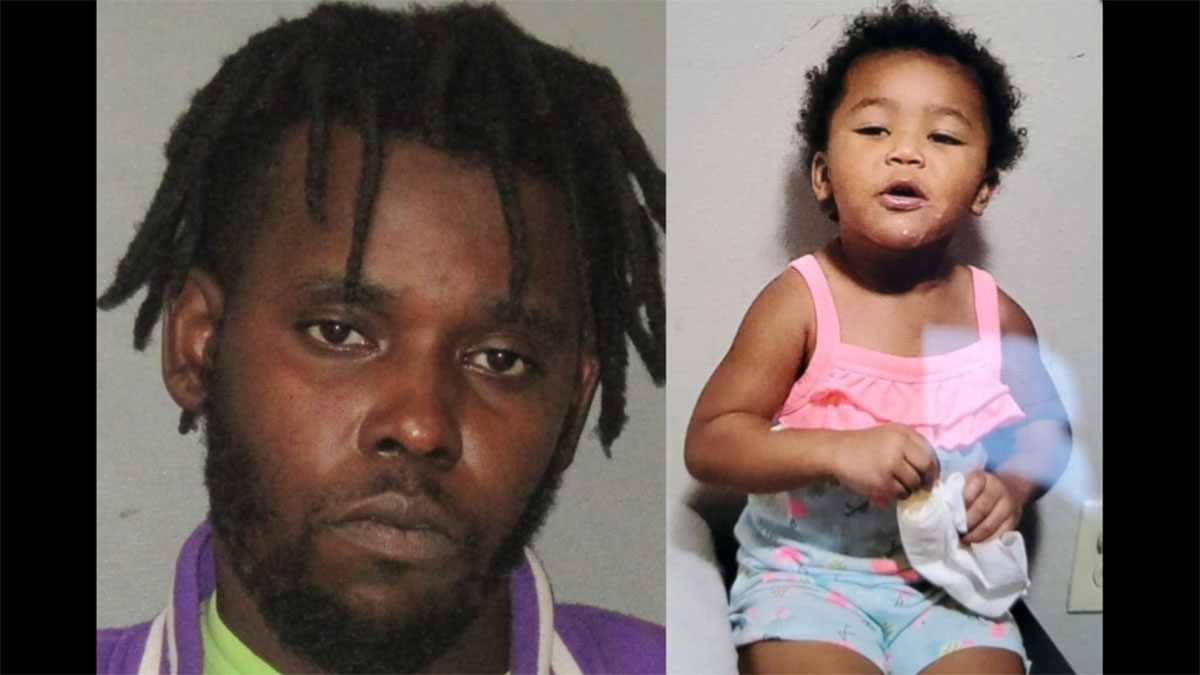 The body of missing 2-year-old Nevaeh Allen has been found in a remote area, a local coroner has confirmed.

The toddler from Baton Rouge, Louisiana, was reported missing on Friday after her older siblings arrived home from school and noticed that the door to their apartment was open and that the toddler was gone, Louisiana State Police said at the time, as per NBC News.

Her body has since been found in the remote Logtown area of Hancock County on Sunday, as per the Sun Herald citing Pearl River County Coroner Derek Turnage.

Nevaeh’s stepfather Phillip Gardner, told authorities that he took a nap at about 1 p.m. and that was the last time he saw his stepdaughter.

The toddler’s mom Lanaya Cardwell, tearfully told reporters Friday that she was at work when her daughter disappeared.

Cardwell said that she last saw her daughter before she started work and that Nevaeh, who is affectionately known as Nu Nu, was wearing a yellow and pink dress with pineapples on it, as reported by NBC News Sunday afternoon.

Baton Rouge Police arrested 30-year-old Gardner later that day on charges of unlawful disposal of remains and obstruction of justice.

Nevaeh’s body will be turned over to Louisiana authorities for autopsy, Coroner Derek Turnage said.

Marcus Allen, Nevaeh’s father, told The Advocate that he last saw his daughter on Wednesday before dropping her off to spend the rest of the week with her mother and stepfather.

He described Nevaeh to the newspaper as “the perfect 2-year-old” who loved animals and the park.

My heart goes out to Nevaeh’s family; may you rest in peace little one.