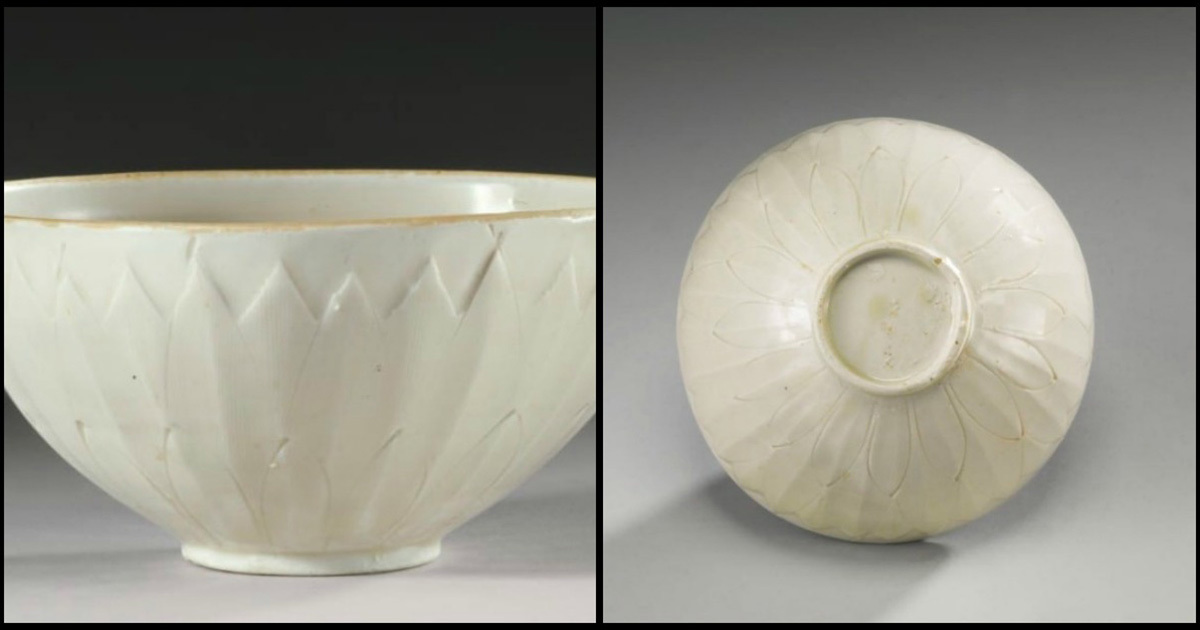 It’s every bargain hunter’s dream. You buy something for a few dollars at a yard sale and turn it around and sell it for a fortune. Sure, it hardly ever happens, but it doesn’t stop those of us who love yard sales from dreaming. So when I heard about what happened to this family from New York, I couldn’t help but be happy for them. Back in 2007, the family bought a delicate white bowl at a yard sale from $3 and didn’t think twice about it. But when they got it appraised years later, they would find out that it was work an unbelievable amount.

When the family from New York (who choose to remain anonymous) happened to buy a tiny white bowl at a yard sale for $3, they didn’t think it was worth much more than that. And who could blame them, because how much can you really expect for three dollars?

When they got home, the family put the bowl on the mantle and forgot about it for years. But at some point, they became curious about the bowl and decided to have it appraised by a professional.

The assessor looked at ceramic bowl, noticed its size, glaze, and floral motif, and had a realization. The bowl was a 1,000 year-old antique from China’s Song Dynasty. And the value of this ancient treasure? The assessor put its worth between $200,000 and $300,000. Not bad for a $3 bowl!

Experts at Sotheby’s, where the bowl was eventually auctioned off in 2013, say the bowl’s delicateness and glaze represent a fine example of a style of ceramics known as “Ding ware.” And they noted that the only bowl comparable to this one is housed in the British Museum in London. So when auctioneer stated the final price, the family were shocked once again. Because the bowl didn’t just sell for the hundreds of thousands it had been appraised for—it sold for the remarkable sum of $2,225,000!

I think I need to take another look all the stuff I’ve bought at yard sales over the years!

Do you and your friends love hunting for treasures at local yard sales? Share this article with them on Facebook and keep the dream alive!