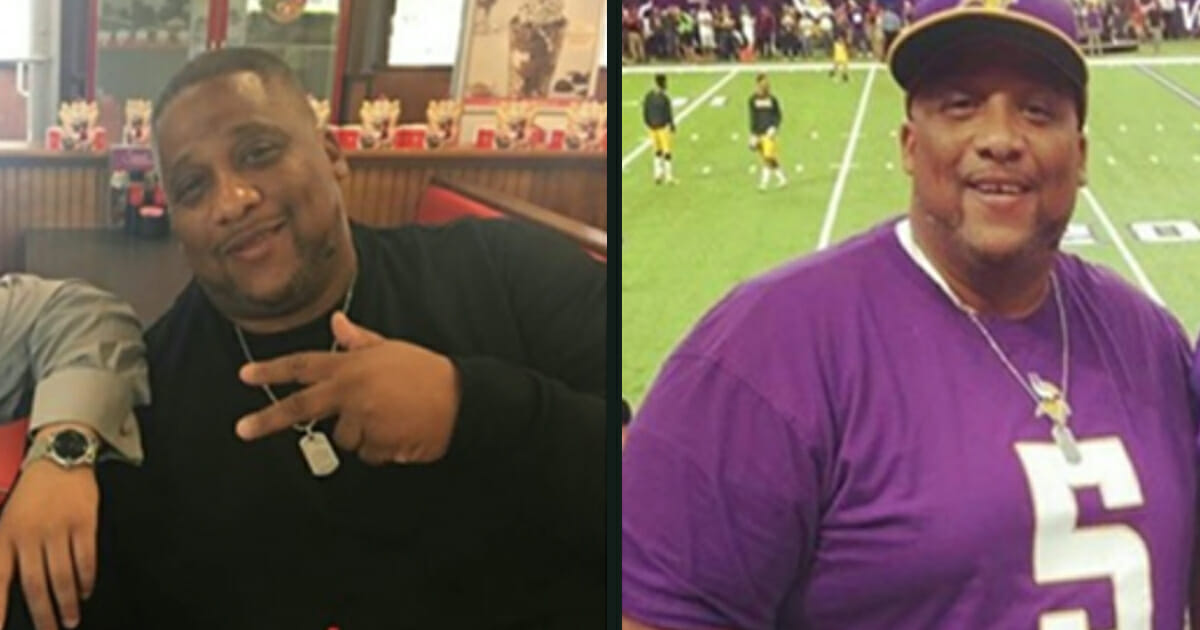 A tourist from New Jersey has become the 12th American to die in the Dominican Republic under suspicious circumstances in the last 12 months.

According to reports, 55-year-old Joseph Allen had complained of being hot before being found dead in his hotel room. It’s since been confirmed, via a U.S. State Department official, that Allen passed away on June 13. He had been staying at the Terra Linda Resort in the town of Sosua, on the north coast of the Dominican Republic.

REST IN PEACE: A family is demanding answers after a man from New Jersey has become the eighth tourist to die while on vacation in the Dominican Republic since last year. Joseph Allen, 55, of Avenel, New Jersey, was found dead in his hotel room on June 13. https://t.co/KKFW7QpO7j pic.twitter.com/pmEusIYS5k

Allen’s sister Jamie Reed confirmed that her brother had traveled to the island with friends to celebrate one of their birthdays. One such friend described to Reed how Allen had “complained about being hot at the pool,” and that “he said he was going to his room to take a shower.”

“When his friends came back, he said he wasn’t feeling 100 percent again, and said he was going to lie down for the night. The next morning his friend said he hadn’t heard from Joe before breakfast, so he knocked on his door and there was no response.”

Joseph Allen, 55, of Avenel, New Jersey, was found dead in his hotel room at Terra Linda in Sosua on the morning of June 13, his sister confirmed to ABC.

With his friends growing concerned, hotel staff were alerted and the door was unlocked. Allen was dead inside his room.

“They found him on the floor,” Reed said. “He had been there for a while. Rigor mortis had set in, and he was cold.”

Reed was also quick to assert that her brother had been healthy prior to his trip. As has been the case with many other American deaths in the country recently, Allen’s passing raises questions on what exactly is happening in the Dominican Republic.

Joseph Allen was 55 years old and from New Jersey — he died in a hotel in the Dominican Republic.https://t.co/llczpeG2na

Allen is the twelfth American to die there under suspicious circumstances in the past year. His death comes just three days after Leyla Cox, of New York, died at the Excellence Resort in Punta Cana on June 10.

Rest in peace, Joseph Allen. We hope your family gets the answers they need and deserve!

Please share this article to send thoughts and prayers where they’re needed.