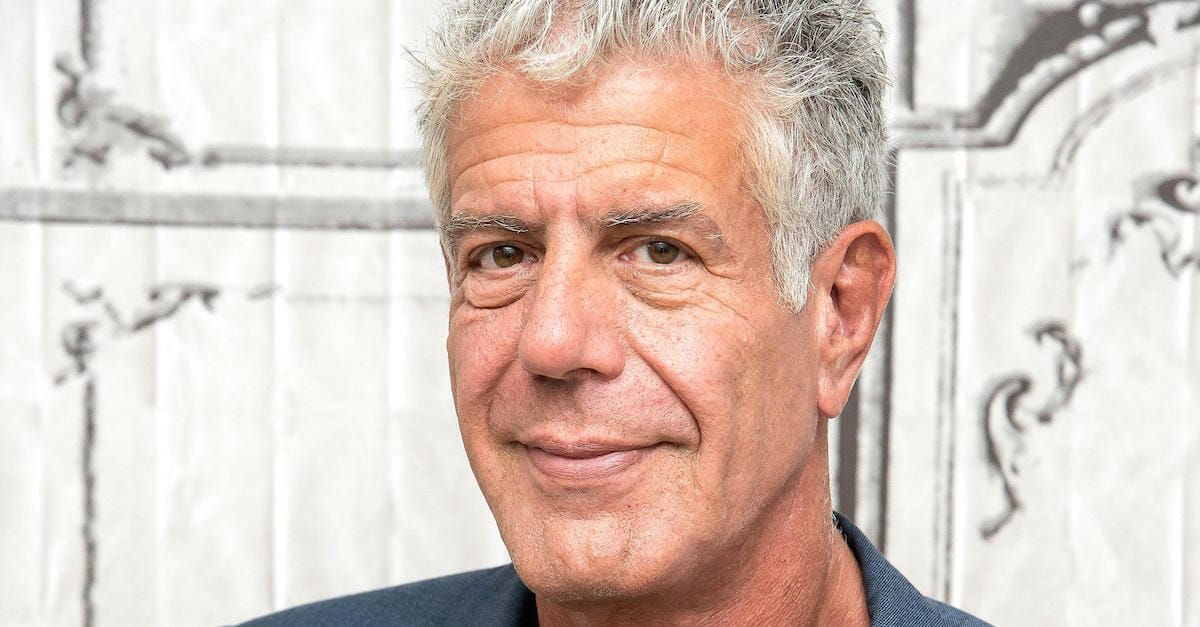 Anthony Bourdain, celebrity chef, author and television host has been found dead at the age of 61, according to breaking reports.

Early indicators suggest Bourdain’s death may be a result of suicide, with his close friend, French chef Eric Ripert, having found him unresponsive in his hotel room on Friday morning.

CNN have released a statement confirming the news of Bourdain’s passing.

It reads: “It is with extraordinary sadness we can confirm the death of our friend and colleague, Anthony Bourdain. His love of great adventure, new friends, fine food and drink and the remarkable stories of the world made him a unique storyteller. His talents never ceased to amaze us and we will miss him very much. Our thoughts and prayers are with his daughter and family at this incredibly difficult time.”

Anthony Bourdain's death is being mourned by numerous public figures, many of whom are urging others who are depressed to get help. https://t.co/pNYPw48GXA pic.twitter.com/TFyu32nOT6

Reports state that Bourdain had been in France working on his award-winning series for CNN titled “Parts Unknown”.

CNN's Anthony Bourdain dead at 61. Suicide rates increased by 25% across the US over nearly 2 decades ending in 2016.

How to get help: Call the National Suicide Prevention Lifeline at 1-800-273-8255. https://t.co/CCxgSvGOz6 pic.twitter.com/TxJGzxij9u

For more on the story, watch the video below:

Our thoughts and prayers go out to Anthony and his family. Rest in peace.