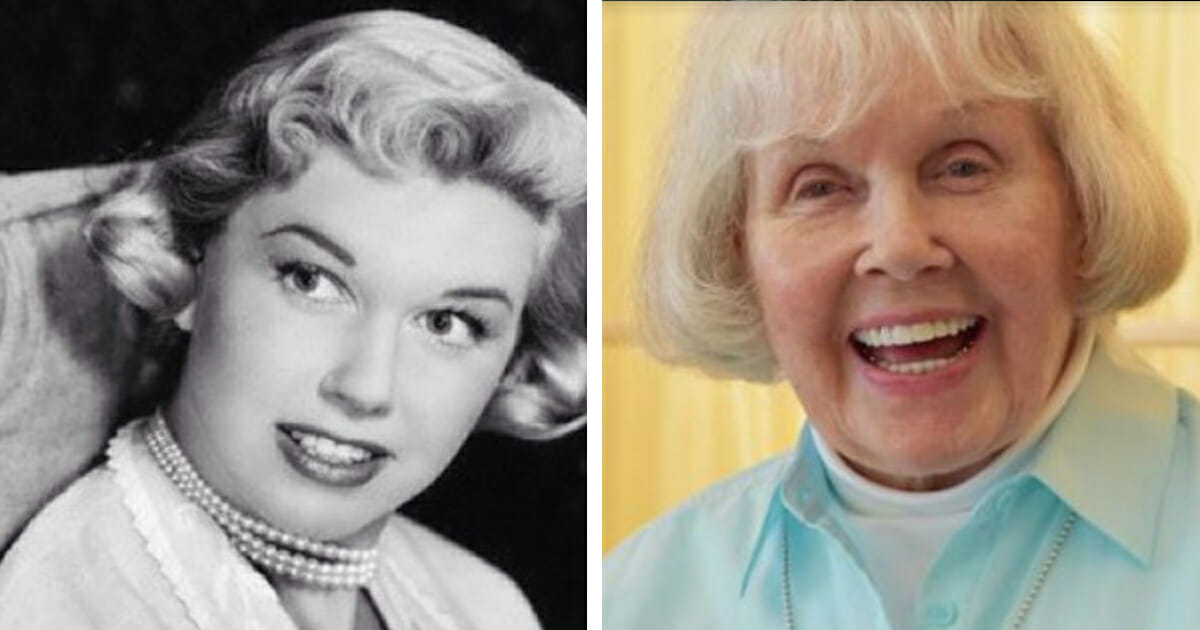 Hollywood legend Doris Day has died aged 97, according to reports.

The Daily Mail say that her death was today announced by the Doris Day Animal Foundation, though the cause of death has not yet been confirmed.

Day shot to fame in the 50s and 60s as a star on the big screen. She made her name after starring in such films as Pillow Talk, Love Me or Leave Me, and The Man Who Knew Too Much.

The 97-year-old married four times, but only had one child. Terry Mulcher, Day’s son via first husband Al Jorden, died in 2004 of melanoma.

Doris Day – that million dollar smile on the set of fizzing 1959 rom-com Pillow Talk. One of the all-time greats. RIP pic.twitter.com/OMVvpBKXKn

As well as achieving fame on the silver screen, Day was also a prominent animal rights activist and Grammy-winning singer.

Her songs Sentimental Journey, Secret Love and Que Sera Sera were all inducted into the Grammy Hall of Fame, while her work with animals culminated in the formation of the Doris Day Animal Foundation.

Doris Day’s was a star that will never burn out. Rest in peace to a true legend!