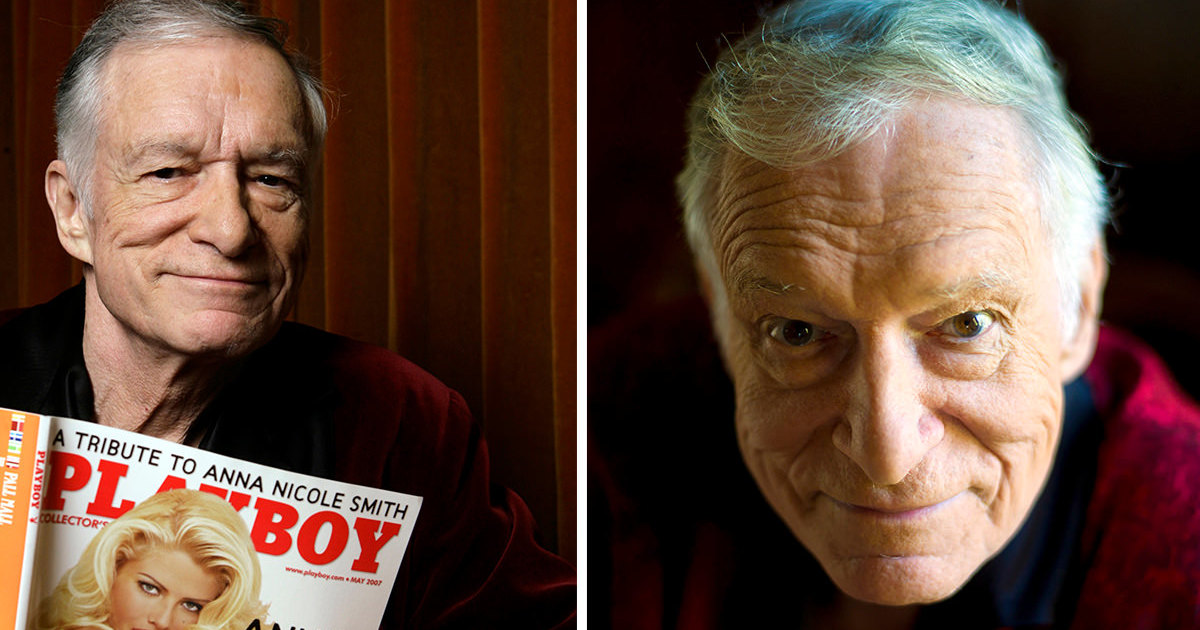 Hugh Hefner passed away September 27, 2017 in his home; the infamous Playboy Mansion in Los Angeles. He was surrounded by his family and loved ones, CNBC reports.

Hefner became world famous after founding Playboy magazine more than 60 years ago. Playboy became known for nude pictures, with centrefolds of nude and semi-nude models who were referred to as ‘Playmates’. The magazine also included more serious articles as well as fictional stores.

Playboy played an important role in the sexual revolution and still is one of the world’s best-known brands. It ultimately became Playboy Enterprises, Inc.

“My father lived an exceptional and impactful life as a media and cultural pioneer and a leading voice behind some of the most significant social and cultural movements of our time in advocating free speech, civil rights and sexual freedom,” son Cooper Hefner, said in a statement.

The great era of Playboy occurred during the late 1950s to the 1970s, when the magazine had a circulation as large as 7 million copies.

The magazine then went through a crisis, with the so-called ‘death of print’, and by 2015 the magazine was down to only about 800,000 copies. Playboy also went through a period of not publishing nude pictures but went back to its original concept once again.

Celebrities like Marilyn Monroe, Pamela Anderson and Drew Barrymore have posed for the magazine.

May he rest in peace.